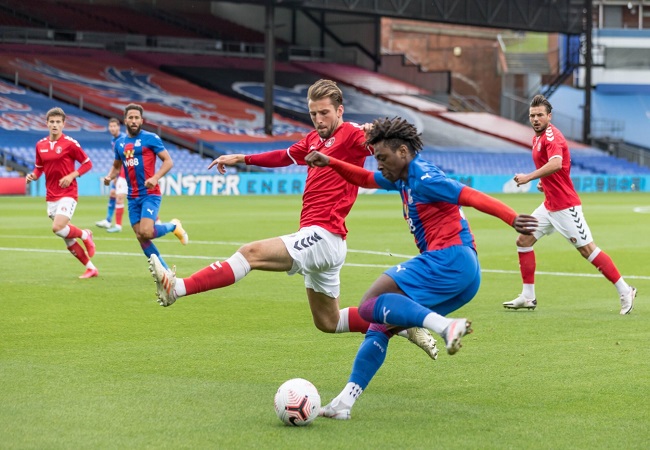 The Eagles return to Premier League action on Sunday at Selhurst Park. And Eze expected to play a part after his commitments with the England U21 squad in 2020-2021 second international break.

The Nigeria Football Federation target helped Crystal Palace register back-to-back wins. Albeit off the bench, in his first two Premier League matches against Southampton and Manchester United, before making starts against Everton and Chelsea which ended in defeats.

“I think they have started quite well. They had a really impressive result away at Manchester United. I thought they were a little bit unfortunate at Everton.” Potter told reporters at his customary press conference.

“You can see their qualities. They have made a signing, [Eberechi] Eze especially from QPR. I think he gives them another dimension.

At 22 years old, Eze scored 14 goals with 8 assists from 46 starts over the course of last season. But has yet to score or assist a goal after five matches for Crystal Palace across all competitions.