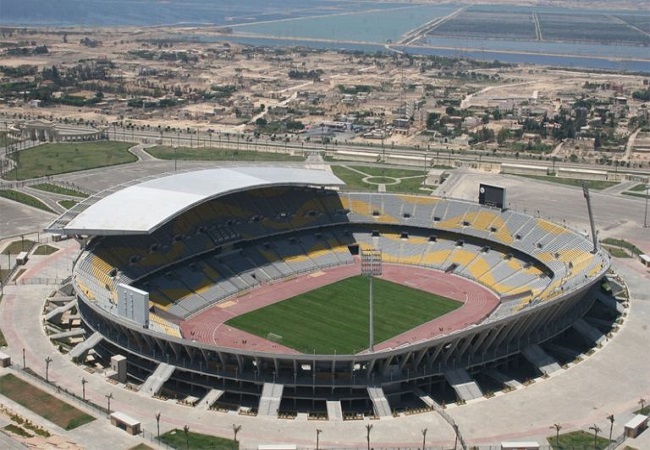 While waiting to know the second finalist, we thevertheless know the venue of the CAF Champions League final. The final match of the competition will take place at the Borg Al Arab Stadium in Alexandria on 6 November.

This is the venue the CAF (African Football Confederation) has chosen. A real cathedral of football, the Borg Al Arab hosts the big events of the Egyptian national team. And also the matches of Al Ahly or Zamalek. It was already in the same stadium that the National played Wydad in the Champions League final in 2017.

Like last year’s Confederation Cup final, which crowned the Zamalek ahead of Renaissance Berkane. With more than 80,000 seats, the stadium should however play empty for this final. Just like the other last meetings of the competition, which are held behind closed doors.

The second finalist of the tournament will be revealed on 1st November. The Zamalek will face the Raja in semifinal second leg (1-0 for the Egyptians in the first game).

Al Ahly qualified for the final after winning (2-0, 3-1) over the Wydad Athletic Club.