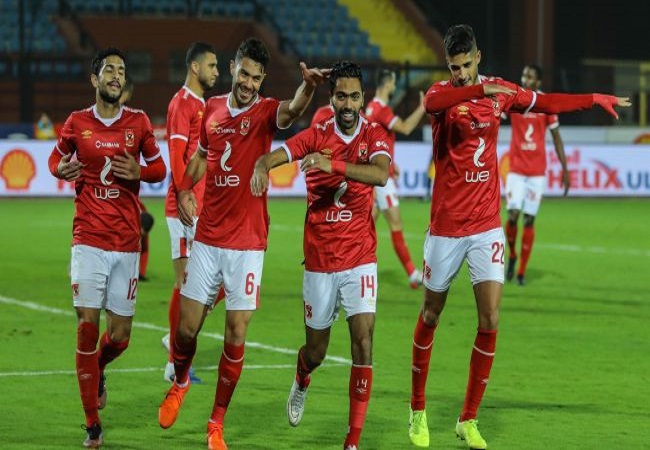 Wydad Casablanca could not work wonders despite the big bonuses promised to players. In the Caf Champions League semifinal first leg one week ago, Al Ahly beat them at home 2-0. For the second leg match, the Moroccan club did not do better. They completely sank in Cairo on Friday in front of the Egyptians 3-1.

Marwan Mohsen quickly opened the scoring for Al Ahly in the 5th minute. Hussein El Shahat will follow in the 26th. 2-0, score at halftime.

After the break, Yasser Ibrahim took over Al Ahly’s third goal in the 59th minute before Zouhair El-Moutaraji reduced the score in the 82nd minute. Things will not change until the final whistle.

Wydad Casablanca lost 5-1 in both in/out games and will not play in the final.

The other semifinal second leg between Zamalek and Raja will take place on 1 November provided health conditions improve.