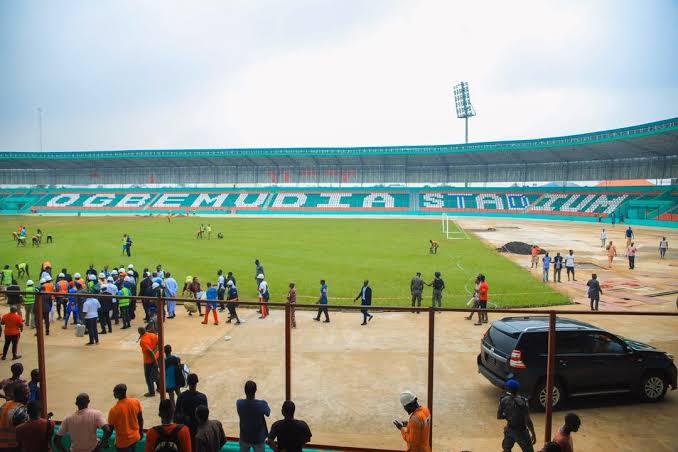 The stadium was scheduled to host the 2020 National Sports Festival after it was refurbished.
Special Adviser to the Governor on Media and Communication Strategy, Mr. Crusoe Osagie, reaffirmed the readiness of the state to host the teams and lovers of football, expressing confidence that the Super Eagles will be victorious.
According to him, “We are proud to play host to the AFCON qualifier between our Super Eagles and Leone Stars of Sierra Leone at the world-class Samuel Ogbemudia Stadium.

The won their last two games against Benin Republic and Lesotho.