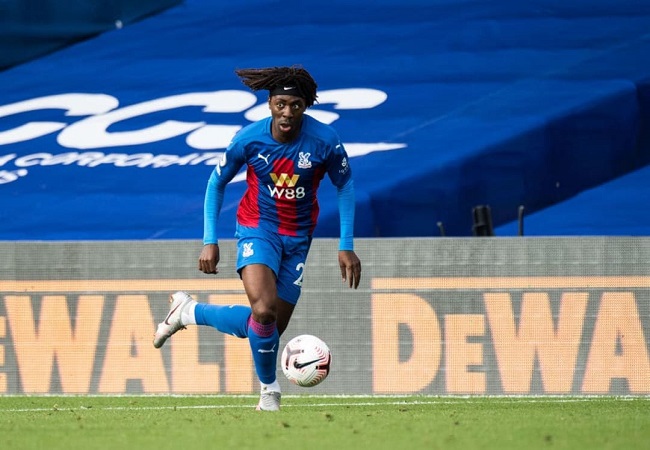 Ahead of his side’s trip to Burnley, Crystal Palace boss Roy Hodgson faced the cameras on Thursday afternoon. And one of the subjects he spoke about was Eberechi Eze’s adaptation to the English Premier League.

Given the pace and physicality of the Premier League, many doubted that Eze can quickly establish himself in the division. But he has impressed especially in his last match vs Leeds United with a goal and assist in a 4-1 win.

“He’s been very good, right from the start. The adaptation was seamless.” Hodgson told reporters.

“The moment he stepped onto the field with these players he looked at home and won their respect. That’s always been a success. In the games he’s started or come on, he’s shown the talent that he has. That was particularly evident against Leeds. He had a top class game.”

Eze pulled out of the England 21 squad this week due to muscle stiffness. But Hodgson is hoping to name him in the squad for the trip to Lancashire.

“He was delighted with that. He went away with Under-21s and picked up a slight injury. We’ll assess that but hopefully it’s not going to keep him out.” Added the experienced coach.