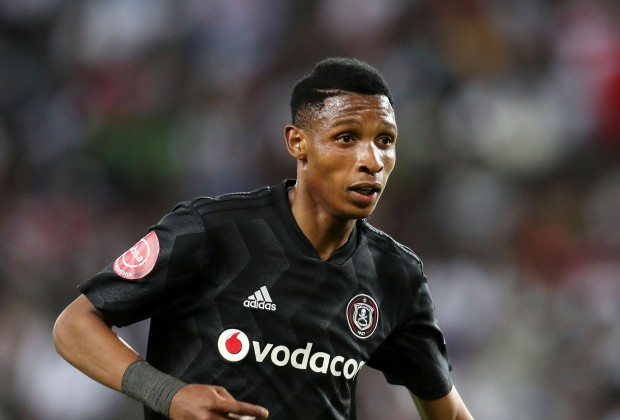 Orlando Pirates forward Vincent Pule, 28, hailed the impact that German coach Josef Zinnbauer has on the recent good results of the Buccaneers.

Vincent Pule was forced with his Pirates teammate Innocent Maela to leave Bafana Bafana ahead of their return leg clach against Sao Tome (4-2) due to injuries.

The 28-year-old then talked the contribution of Zinnbauer and believes the German technician can end the club’s six-year trophy drought. As he prefers hard work to talent.

“He is a coach that wants heart to be there more than talent, because you can have all the talent but if your heart is not there, nothing can happen,” Pule said in reports of Kick Off.

“He wants hard workers. The mentality has to be right and that’s what he has changed at Pirates.

“We’ve been doing well until now. We must maintain the level of focus and anything is possible. It will be great if this generation can win a trophy, it’s been very long without silverware.” he added.

In addition, Orlando Pirates who sit sixth on Dstv Premiership table with five points after three games, will take on SuperSport United FC on Saturday at 4pm.