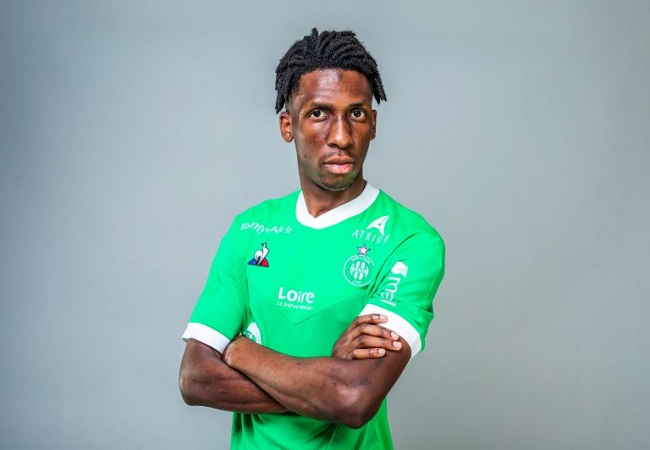 Cameroon called Yvan Neyou early October. But the AS Saint-Etienne midfielder declined the invitation of the Indomptables Lions. At 23, Yvan Neyou is at a decisive stage of his career. The young player has made a successful start to the season with great performances. But he claims not to have declined the Cameroonian selection.

“I don’t think I turned it down. I just didn’t feel ready. The day I go, if ever that happens, I’ll feel like I can bring to the team. Today, I don’t have enough experience for this.” Said Yvan Neyou who admits to having been surprised by this invitation.

“I didn’t think it would happen so soon. I think it’s too early for selection. That’s my feeling. I feel that way and I prefer to listen to myself to be at peace with myself.” He concluded.