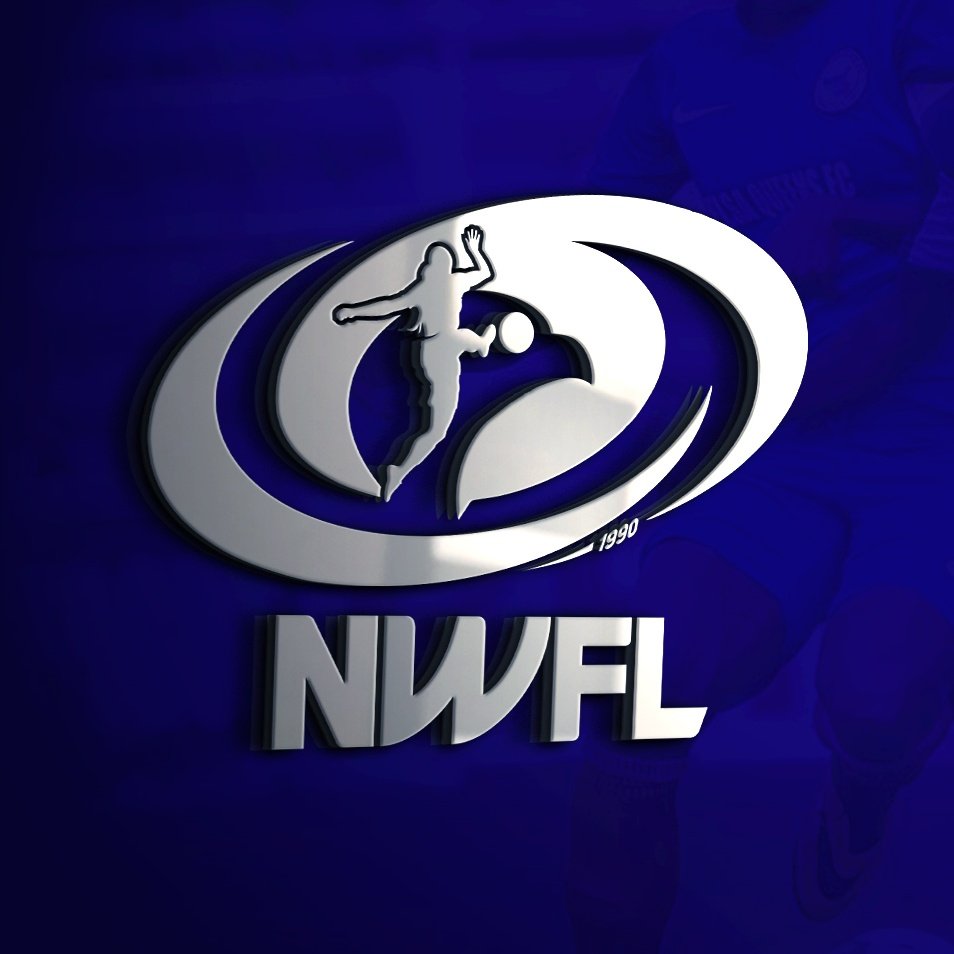 The Nigeria Women Football League (NWFL) has announced that Adamawa Queens and Heartland Queens have been relegated to play in the second tier of the women league.

This was disclosed on Tuesday by the chairperson of the NWFL, Aisha Falode after both clubs failed to complete their club registration and licensing ahead of the new season kick off.

The second deadline given to clubs in the NWFL to complete their registration closed on Tuesday as Adamawa and Heartland Queens erred.

As a result of their inability to complete the mandatory registration and licensing, they have now been relegated to play in the second tier.

Falode while confirming the fate of the clubs said the NWFL succumbed to pressure and gave grace to clubs to completed their registration after the initial closing date.

“While officials from Sunshine Queens of Akure, Ibom Angels and Dream Stars of Lagos showed up at the NWFL Secretariat in Abuja for their club’s licencing and registration after the board bowed to pressure from all and sundry.
“Sunshine Queens and Ibom Angels were cleared, with the clearance of Dream Stars pending due to incomplete documentation.

“Hopefully the Lagos team would be cleared before midnight of today.

“As it is at the moment,” Falode added, ‘we have 14 NWFL Premiership clubs, while two;

Heartland and Adamawa have been confirmed for relegation to play in the NWFL Championship season.”

The NWFL chairperson revealed that representatives of  Adamawa Queens and those of Heartland Queens, failed to show up during the extension of deadline to December 1, 2020.

On Tuesday, the Chief Operating Officer of the NWFL, Mrs. Faith Ben-Anuge confirmed via a tweet that two clubs have been cleared.

“We have cleared two clubs out of five and one still in process but two didn’t show up at all. Those two will face disqualification.”

Africatopsports.com reported last week that the Chief Operating Officer of the NWFL, Mrs. Faith Ben-Anuge, said a fresh draws for the 14 clubs will be held.