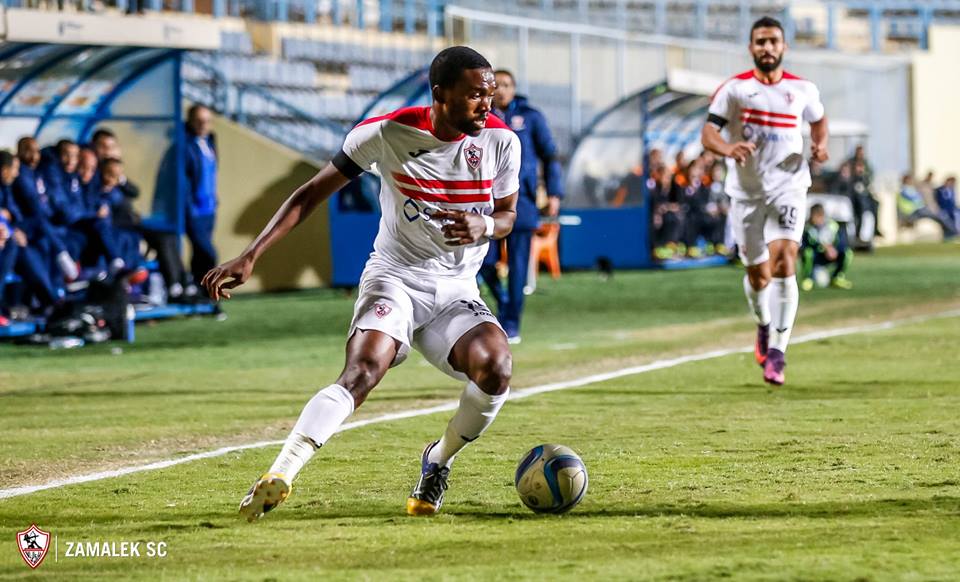 Youssef who had struggled to break into Zamalek’s first team in recent years has been on loan twice since 2018.

The 27-year-old was loaned to Arab Contractors and Iraqi club Al Shorta despite signing a long-term contract with Zamalek two years ago.

He is now set to be part of Bank Al Ahly on a two-year deal that runs until the end of the 2021-22 season, with a buy-back clause that can be activated by Zamalek if they meet the required price of $300,000.

With the signing of Maarouf, Bank Al Ahly have now added any other acquisition to their lengthy list of summer season recruits.

Bank Al Ahly secured promotion to the Egyptian Premier League for the first time in the club’s records after finishing second in the lower division .