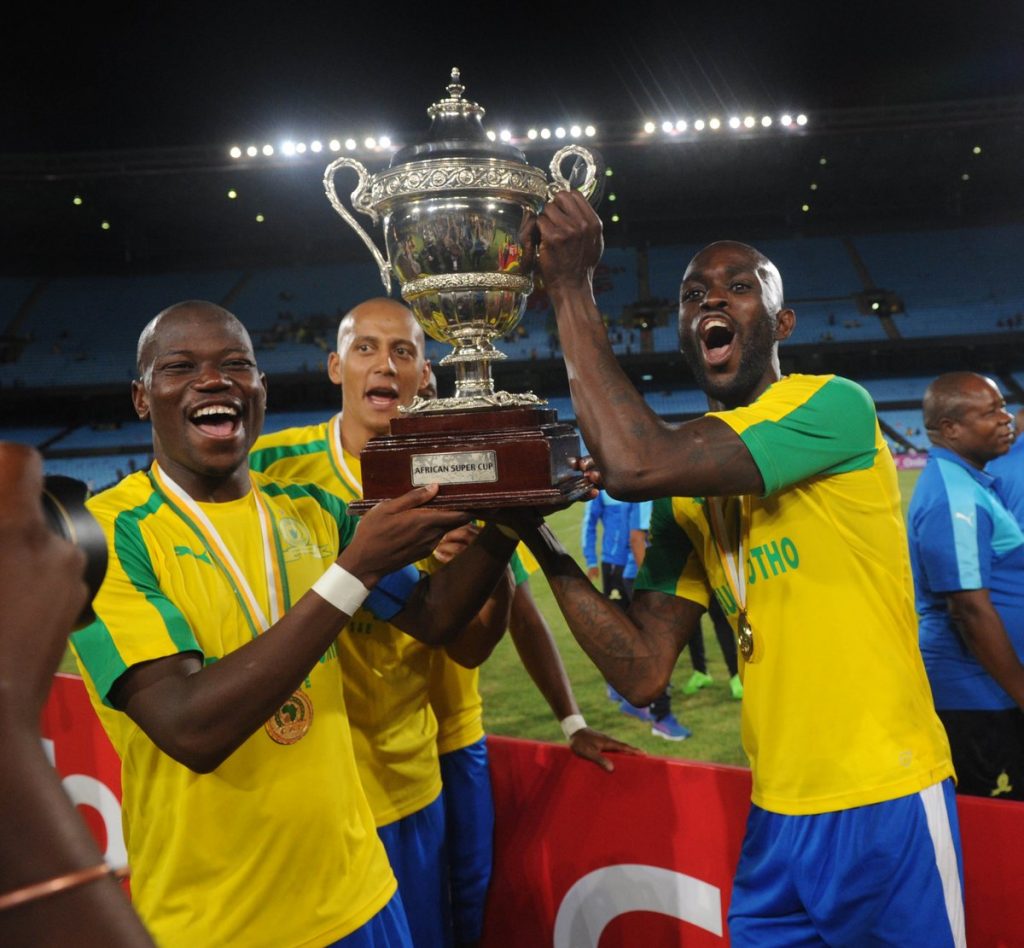 A statement on www.sundownsfc.co.za says the Liberian Laffor joined Sundowns in 2012 from SuperSport United and went on to win several trophies.

“Throughout his stay with the Brazilians, he has given all his best and has always pulled through for the club. In his tenure at Chloorkop, the Liberian has won eleven trophies; five league titles, two Telkom Knockouts, two Nedbank, one Champions League, and the Super Cup.

“The Liberian will be remembered for all those goals he scored in the dying minutes for Masandawana and who can forget the two goals he scored building up to the final of the Champions League. The goal against Zesco and the one against Zamalek in the first leg of the final,” the statement says.

“Wayne Arendse joined the Brazilians also in 2012 from Santos who were relegated and went on to grab a hundred and seventy appearances. Before joining the club the Cape town born defender had never won any trophies and his stay at the club saw him bag eleven winners medals and become one of the most decorated players to come out of the Western Cape in the Premier Soccer League era.”