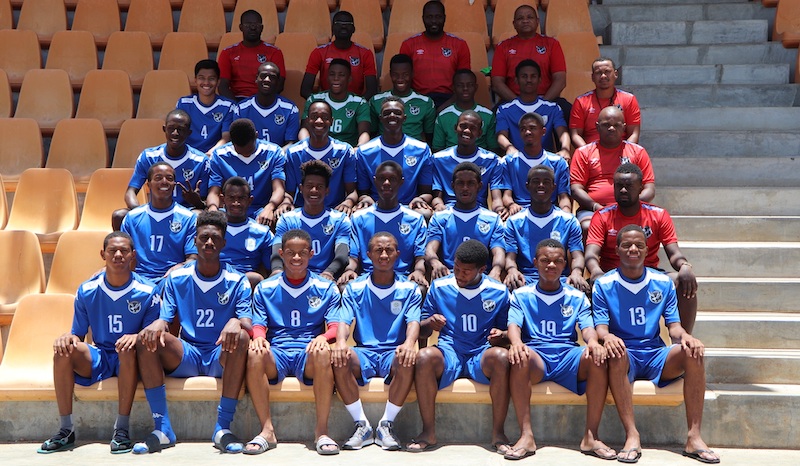 Malawi lost 2-1 to Namibia on December 7 2020 at the Cosafa Under-20 Championship underway in Port Elizabeth, South Africa, to leave Group B open to some arithmetic going into the final lap for the pool.

Lanjesi Nkhoma put Malawi ahead in the 10th minute but the lead lasted just four minutes, as Juninho Jantze levelled matters for Namibia.

The Namibians put their noses in front for the first time in the game when Canavaro Kaninab scored in added time of the first-half.

Malawi’s loss leaves Zambia top of group B with six points from two games whereas the Junior Flames and Namibia are at par with three points each.

Comoros are at the bottom without a point ahead of their final meeting in the group with Namibia on December 9 whereas Malawi face rivals Zambia on the same day.

Zambia need just a draw to take their tally to unassailable seven points whereas a loss and a win for Malawi and Namibia would leave the group with so many permutations.

Group winners plus overall second best across the three groups will advance to the semi-finals and the eventual finalists will make it to Africa Cup of Nations finals for this age group next year in Mauritania.