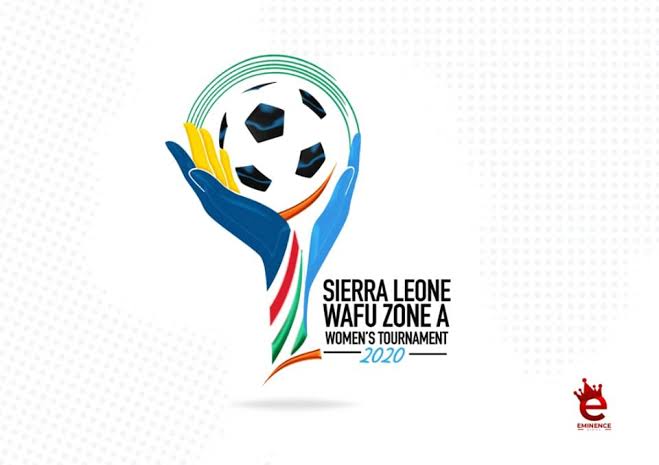 The West Africa Football Union (WAFU) has confirmed the postponement of the Zone-A U17 men’s youth tournament for the second time.

The WAFU Zone A U-17 was earlier scheduled to kick off October in Sierra Leone but was postponed due to the outbreak of the COVID-19.

Logistical constraints was blamed for the recent postponement of the tournament.

This is the second time the tournament which serves as the regional qualifiers for the U-17 Africa Cup of Nations, Morocco 2021 has been postponed.

It was scheduled to take place last October but was rescheduled due to COVID-19 outbreak.

WAFU stated in a letter to its affiliated federations “Despite the organizations’ (CAF, WAFU-A and SLFA) efforts and various diligence maintained over the last few weeks, it was impossible to overcome the problems and ensure that our event met the requirements demanded.

“We would like to take this opportunity to thank the Sierra Leone Football Association for their cooperation throughout the process.

“Information about the new date will be announced later,” the release further stated.

Six nations namely host Sierra Leone, Gambia, Guinea Bissau, Guinea, Senegal, and Mauritania have confirmed their participation in the tournament, with the draw yet to be conducted.