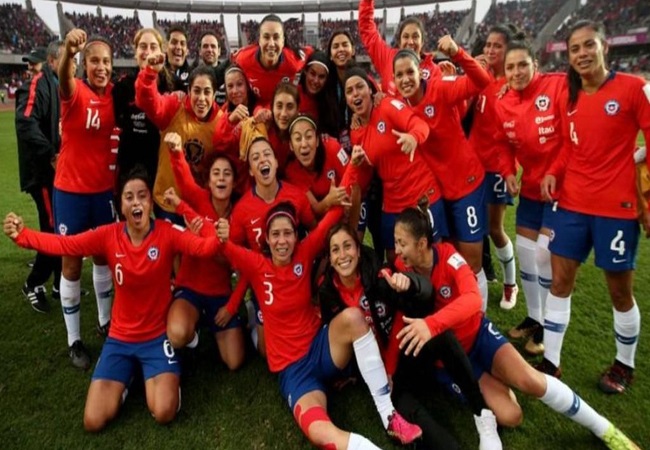 Ahead of February’s showdown with the African side, the South Americans are getting prepared reopening camp next week. Chile head coach Jose Letelier has has thus named a 25-woman squad to his first camp of 2021 for the Olympic intercontinental playoff clash with Cameroon.

La Roja has again announced their new year plans to start preparing for the crucial two-legged playoff. This is following their November’s camp in Santiago. In their last outing, the Chileans suffered their first defeat to an African side following a 2-1 loss to Tokyo-bound Zambia. This after second half strikes from Barbara Banda and Rachel Nachula.

Setting the camp from 4th to 9th January, Letelier is keen to see the home-based stars in the five-day camp at the Quilin Sports Complex ahead of their showdown with the Indomitable Lionesses.

Earlier in the summer, Fifa confirmed the new play-off dates of the matches between Chile and Cameroon. First leg game to take place in Yaounde. And Santiago for the second on 18th and 24th February respectively.