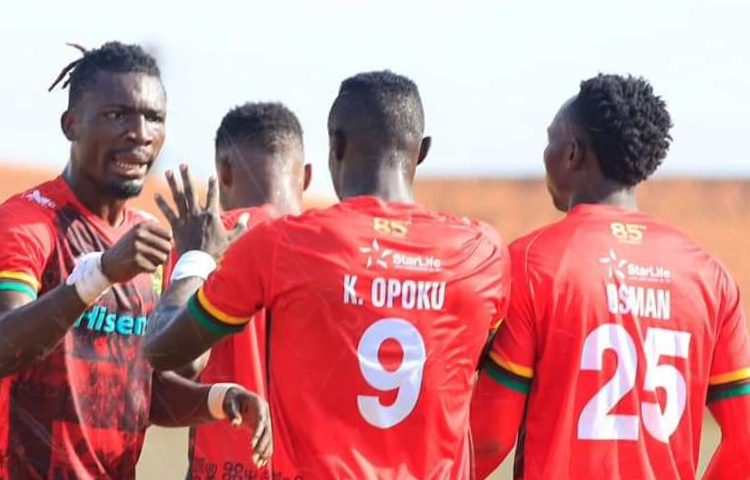 Kwame Opoku bagged a brace in Asante Kotoko’s 2-0 win over Liberty Professionals and revealed his second was inspired by Lionel Messi.

Opoku scored the first goal just ten minutes after the kickoff. The

Nine minutes later, he came back with another goal in the Lionel Messi style as he showed brilliant composure inside the box to lob the ball over the goalkeeper into the net.

Then after the game, he said he has been watching Barcelona star’s videos so far.

“I have been watching videos, especially Lionel Messi and I think is one of the goals he normally scores so I think I will give credit to Messi because I used to watch him. That is what happened today [Sunday].” he told 3Sports.