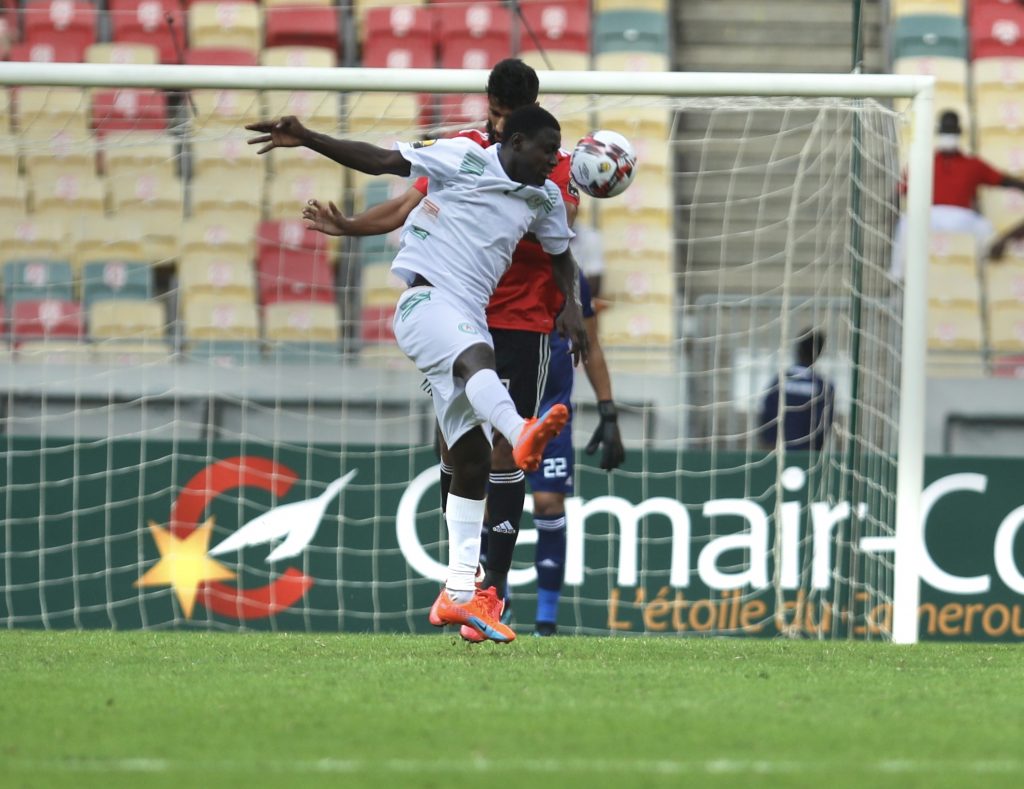 Libya and Niger shared the spoils in the first game of Group B tie in the Total CHAN 2020 tournament at the Japoma Stadium on Sunday.
Both teams headed to the game with the hope of getting the maximum points with Libya tipped as favourite to win the game.
However, they met a resilience Nigerien side who are hoping to go further in this year’s competition.

Read Also: CHAN 2020: How Libya and Niger Republic line up

Libya have won the title once and entered the competition on the back of the withdrawal of Tunisia from the competition.
The game is the first tie in the 2020 CHAN that ended in goalless.
The next Group B will be against neighbours DR Congo and Congo Brazzaville later in the night.
The opening Group games on Saturday saw hosts Cameroon defeating Zimbabwe by 1-0.
In the other Group A game, Mali stunned Burkina-Faso 1-0 also.