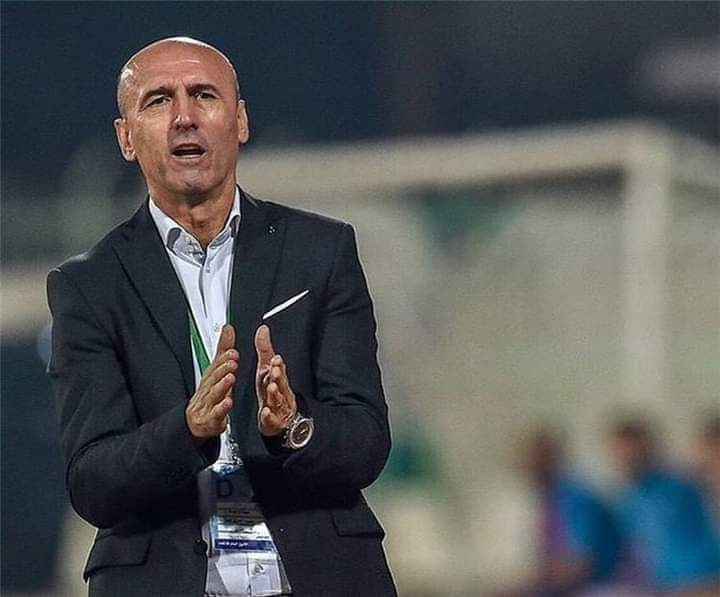 Jesic managed Ismaily in 2019 and led them through nine games, winning five while losing the remaining four across the Egyptian League and the Arab Club Championship, according to KingFut of Egypt.

The Sudanese giants said the 62-year-old manager will become their new coach and will set to handle the team in the upcoming Champions League.

Merriekh were drawn with title holders Al Ahly, DR Congo’s AS Vita and Simba SC of Tanzania in Group A of the competition.

The Sudanese outfit will initiate their campaign by facing Al Ahly on February 16.