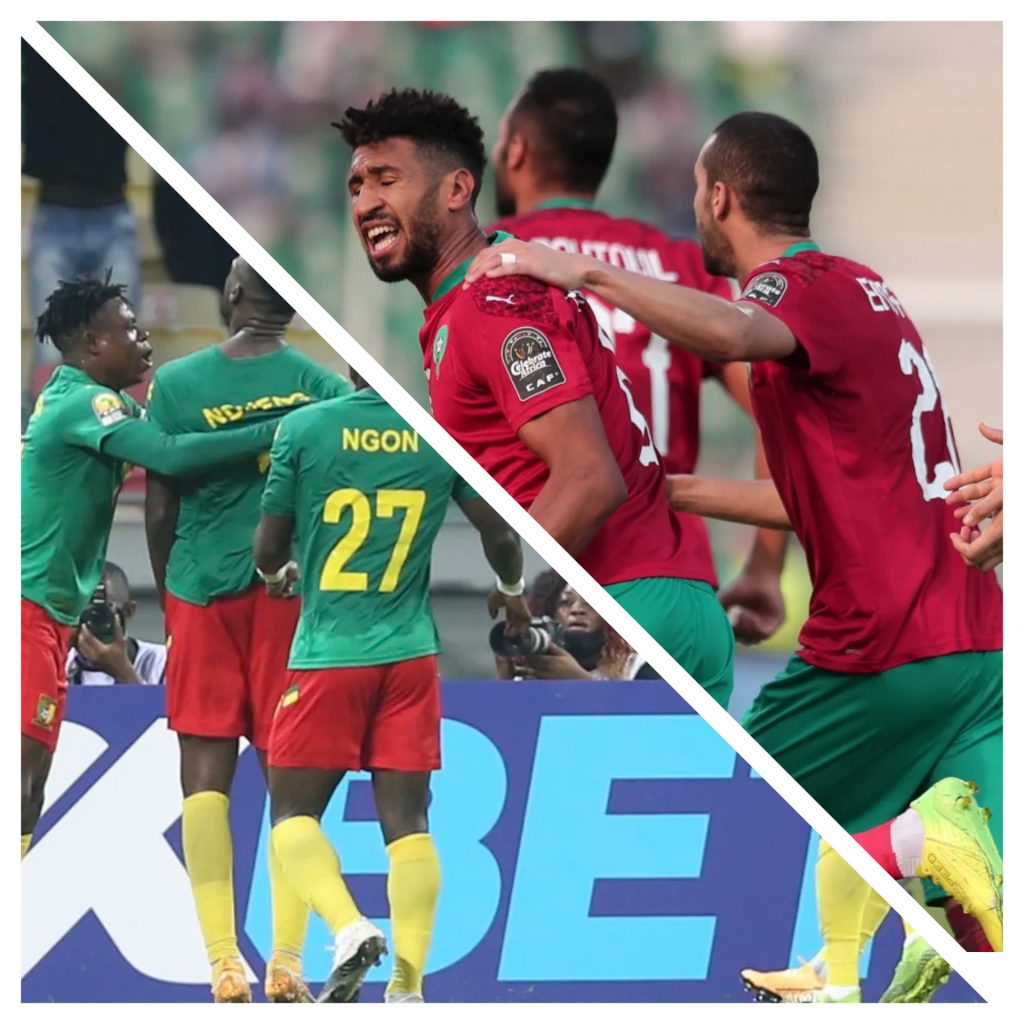 Hosts Cameroon faces another uphill task when they play defending champions Morocco in the semi-finals of the Total African Nations Championships CHAN.

All the countries to play in the last four of the tournament were known on Sunday night following the conclusion of the quarter-final matches.

Cameroon reached the last four after coming back from a goal down to defeat one of the title favourite DR Congo at the Japoma Stadium on Saturday.

While Morocco continued their quest to successfully defend the title with a convincing 3-1 win against Zambia at the Reunification Stadium in Douala.

The other semi-finals will see Mali lock horns with Guinea.

Mali defeated Congo Brazzaville 5-4 on penalty shootout in the first quarter-final game on Saturday after the tie ended in a 0-0 draw after extra time in Yaounde.

Their opponent Guinea fought hard to send Rwanda packing from the tournament in. a game that ended 1-0 on Sunday.

There will be two rest days before the tournament resumes at the various venues.

The semi-final will start on Wednesday when Mali play take on Guinea at the Japoma Stadium in Douala.

The other last four match will be played on the same day between hosts Cameroon and title holders Morocco at the Limbe Stadium.

The winners of Wednesday’s matches will clash in the final at the Ahmadou Ahidjo Stadium on Sunday.

The losers will play in the third-place playoff at the Reunification Stadium in Douala on Saturday.

This is the seventh edition of the Total CHAN competition which is designed exclusively for home-based players.