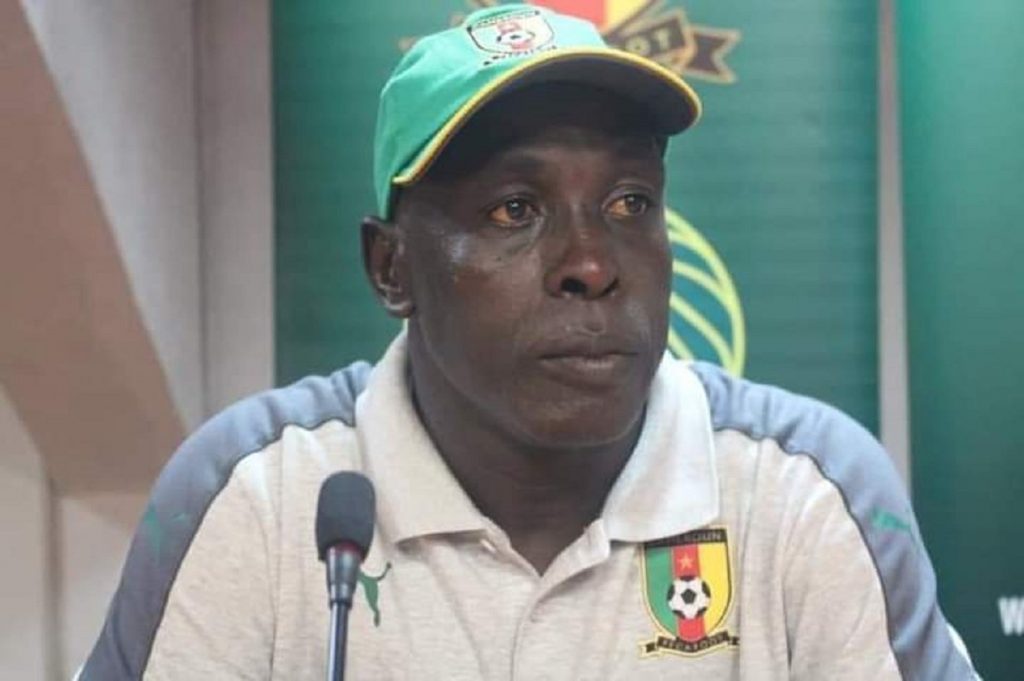 Christophe Ousmanou has expressed delight with the way his youngsters end the group stages of the AFCON U20 as they trounced Mozambique (4-1) on Saturday.

A brace of Etienne Eto’o and goals from Kevin-Prince Milla, Abdoulaye Yahaya secured maximum points for Cameroon who got nine points in three games.

Ousmanou then went on congratulating his players for the show.

“As promised we played for the win and it’s good to have finished the group stage with three wins in three games, congratulations to the kids who did a good job”, he told CAF’s official website.

“Now another competition will start with the quarter-finals, we will rest and prepare accordingly”, he added.