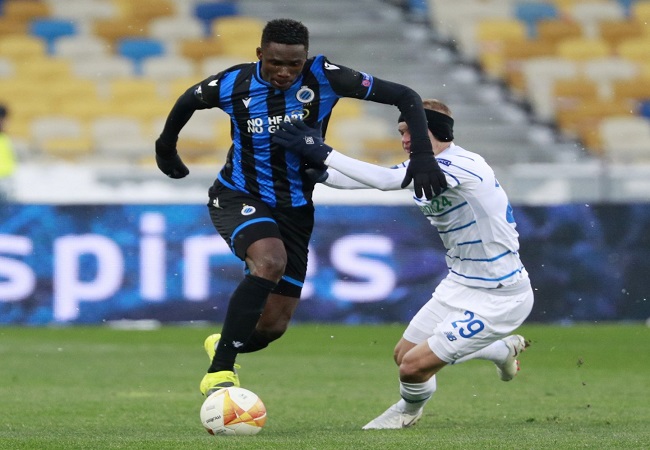 Arsenal currently sit 11th with 11 points off fourth-placed West Ham United in the Premier League table. Wolverhampton on thier side have endured an equally difficult season. And they sit 12th, one point behind the team of Mikel Arteta.

Now, it seems that the pair are set to go head-to-head for a summer signing as the season continues. And Sport Witness carries a report from Belgian outlet Voetbal Belgie, claiming that Club Brugge centre-back Odilon Kossounou is a target for both clubs.

The 20-year-old is already a full Ivory Coast international with four caps to his name, and 41 senior appearances for Brugge.

They have been in remarkable form this season. And they have won all of their last nine games in the league. They are 15 points clear of Royal Antwerp in the Belgian First Division.

Both Gunners and Wolves are said to be scouting Kossounou, along with bitter Italian rivals AC and Inter Milan.

This would be something of a risk for both Arsenal and Wolverhampton according to Givmesport’s Harry Sherlock.

The Belgian First Division is hardly an elite division. But he has been remarkably impressive for Brugge as the season has gone on.

Still just 20, and a full international, he has a high ceiling. And he could be a relatively low-cost, high-reward signing.

A move at £17.2m would be affordable for both clubs. And it would be seen as a potentially excellent investment.

He may not become a star. But, even if he doesn’t, one has to think that he will retain his value.