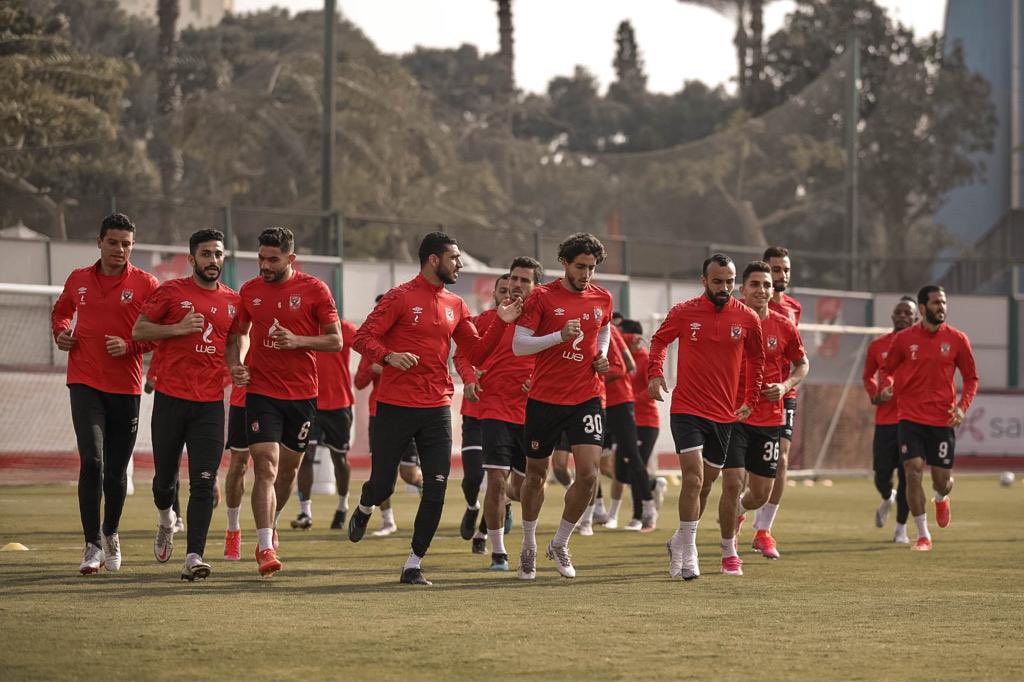 The Red Devils are back to action in the Egyptian Premier League more than a month after their last league game.

After their 0-1 away loss to Simba SC in CAF champions league, Pitso and his men will aim at finding winning ways tonight (17:30).