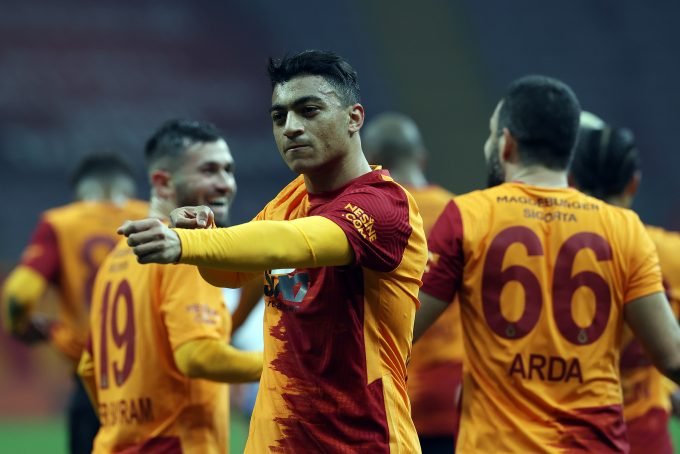 Ex-Fenerbahçe coach Ridvan Dilmen bemoaned the fact that his former side signed Mesut Özil rather than Mostafa Mohamed.

Mohamed is having outstanding debuts with Galatasaray since joining them in the winter transfer window on a one-year-and-half loan deal from Egyptian giants Zamalek SC.

So far, the 23-year-old scored six goals in his first six games with a brace last weekend against Erzurumspor.

Comparing his performances to that of Özil for whom Fenerbahçe spent a lot of money, Dilmen said the club’s official would have spent the quarter of that big money to land the Egyptian scorer from Cairo.

“Mostafa Mohamed had a very strong match. He is a bit selfish, but he managed to score two crucial goals,” Dilmen said.

“He does not score but fires bullets and his movements are fatal. Fenerbahçe has not had a player like him in 20 years

“If only Fenerbahçe had used a quarter of the money they paid to Mesut Özil for Mostafa Mohamed,” he added.