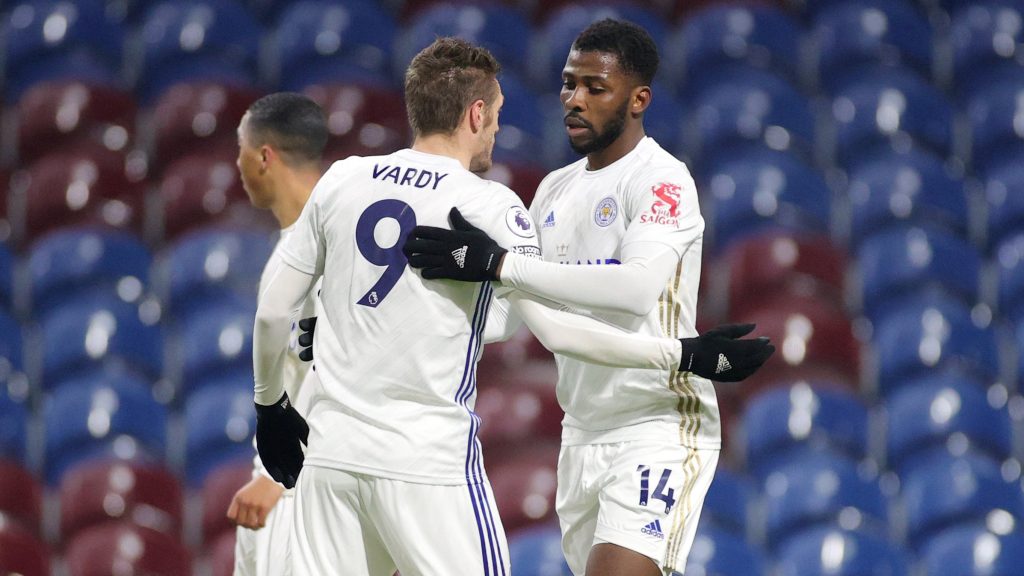 Leicester City Boss Brendan Rodgers lauds the performances of his star players who are Kelechi Iheanacho and Jamie Vardy, Thursday during press his press conference.

The 24-year-old scored five goals with the Foxes in his last two games and most of them was assisted by club skipper Jamie Vardy.

Iheanacho has also provided an assist in Nigeria’s strong home win (3-0) against Lesotho in Lagos.

“They link up very well and since they’ve been playing together they’ve been outstanding “, Rodgers told LFC media ahead of Manchester City clash on Saturday, April 3.