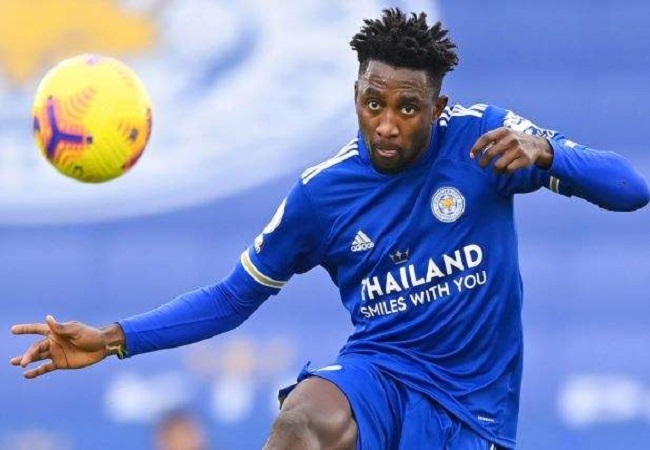 Manchester City manager Pep Guardiola agrees that Wilfred Ndidi is one of the best defensive midfielders in English Premier League.

Ndidi was in brilliant form defensively and offensively last month. As he has registered two assists in three league matches and has racked up twenty tackles and interceptions combined.

An excellent tackler, the 24-year-old is able to win possession in the middle of the park without being cautioned.

When asked if Ndidi is one of the best defensive midfielders in the Premier League, Guardiola told reporters at Friday’s press conference : “He is. You see all the players. Justin now is injured now unfortunately, for him especially I am so sorry. But all of them have an amount of quality.

Ndidi is in contention to face Manchester City on Saturday. He missed the reverse fixture back in September due to a groin complaint that needed surgery.