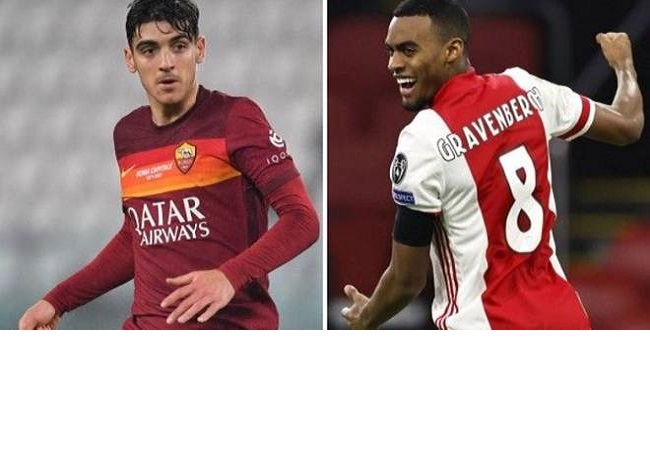 Ajax will host Roma on Thursday in the quarterfinal first leg of the Europa League. Both teams want to take advantage of qualification before the return game.

The Roma have lost a lot in terms of possession game lately. Although this does not always impact the results, the degree of freedom they have allowed to rivals indicate complex problems. The Romans have conceded seven goals in their last four games, although that number could have been higher.

Of course, Ajax remains Ajax. The Dutch club has been successful in recent weeks. Having won its last seven matches, all competitions included, the team of Erik ten Hag can be much ambitions in this Europa League. The last time they left the field without a goal was back in December during the match against Atalanta.

So I suppose the match will be spectacular, with plenty shots on target, most likely with goals scored. I bet on goals from both sides. And the total is over 2.5 goals for 1.95 in 1xBet.