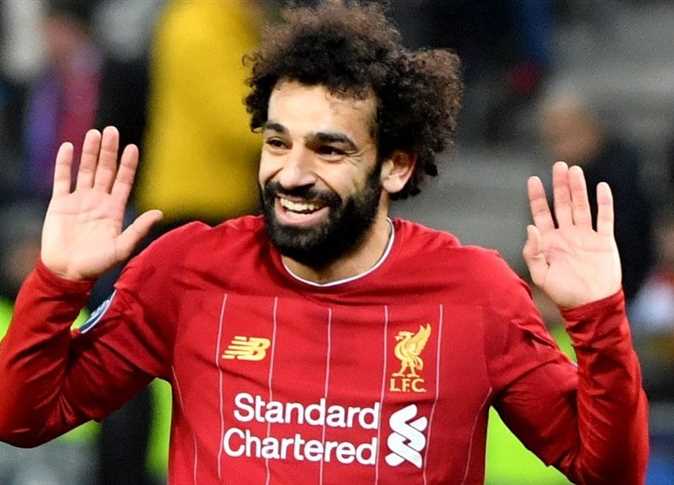 Mohamed Salah has said Liverpool will continue to push for a top-four Premier League finish.

The Egyptian attacker side this after scoring in the 2-1 win over over Aston Villa on Saturday.

“We’ll keep fighting also in the next game against [Real] Madrid. The most important thing is we just need to focus on each game – we’ll try to win all and hopefully we can be in fourth place.”

Liverpool came from a goal down after Ollie Watkins had scored for Villa in the first half at Anfield.

Salah headed in on the rebound to draw his team level when Emiliano Martinez parried Andy Robertson’s fierce 57th-minute strike at the Kop end.

Trent Alexander-Arnold then snatched the late winner with a spectacular finish.

The third win in a row saw Liverpool cement positon six with 52 points.