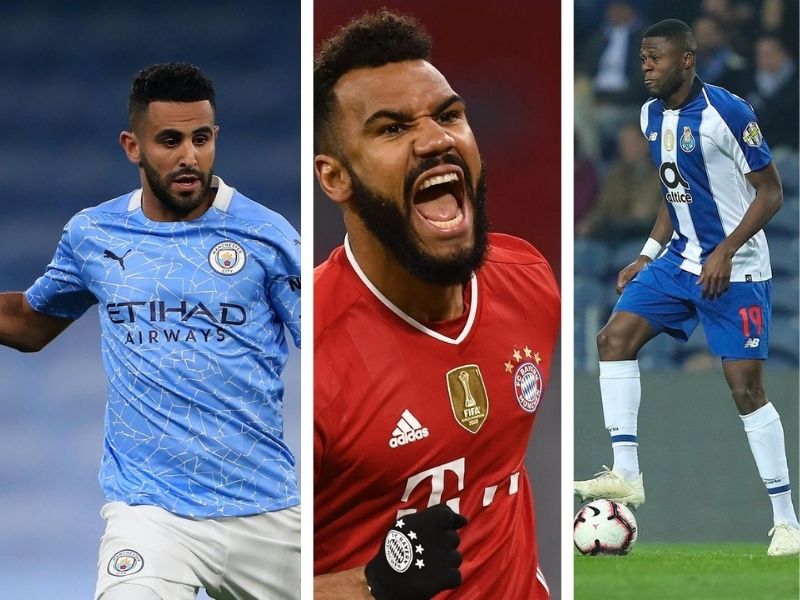 Mahrez has been outstanding on Wednesday night with the Sky Blues as he created a lot of chances before scoring from the spot to equalize for the Premier League side. He is rated 6 by UEFA.

As far as Choupo-Moting is concerned, the Cameroonian star managed as he did it in the first leg, to score against PSG, his former club on Tuesday despite the knocking out. He has been given 7 as mark.

In addition, DR Congo centre-back Chancel Mbemba linked up a solid defensive line with veteran Pepe for Porto FC against Chelsea. Even though the Primeira Liga side is sent home. The Congolese defender got 9.