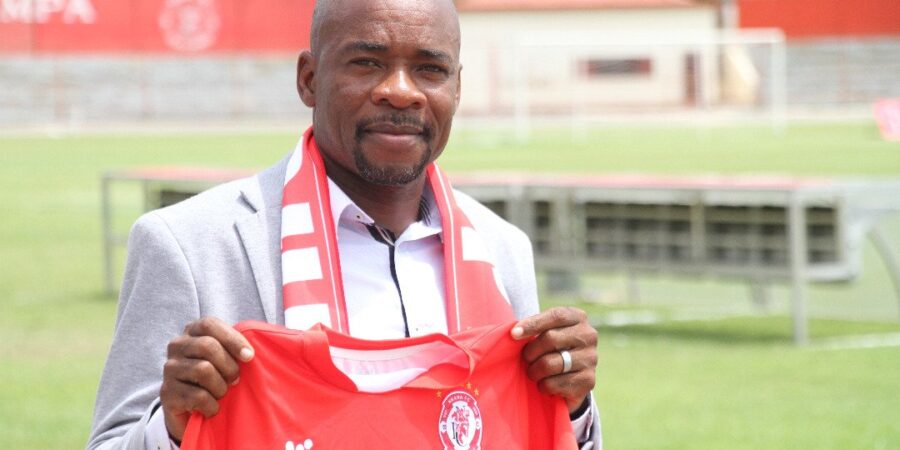 The press release then quoted Nkana Acting Chief Executive Officer, Kapwepwe Mutale, saying Kaindu had agreed to “proceed on leave in view of a string of bad results that the team has posted in the recent past.”

Kaindu’s deputy Kaunda Simonda has since been placed in temporary charge of Nkana.

The caretaker coach will be assisted by Young Nkana coach Fidelis Chungu.

Nkana hired the former Buildcon Football Club coach last December to replace Manfred Chabinga, who too, was sent on an indefinite leave after a string of poor results.

Kaindu also coached Zimbabwean sides, Highlanders, Triangle and How Mine.

Last December, Nkana President Joseph Silwamba, had challenged Kaindu to reposition the club towards defending the league title and go beyond the group stages of the 2020/2021 CAF Champions League.

The prospects of Nkana defending the league title are slim as they are in the relegation zone, placed 16th on the 18-member log table with 21 points from 20 games.

Zesco United lead the table with 46 points from 22 games.

In the Confederation Cup group phase, Nkana are on position three in Group D with six points from four games at par on points with second-placed Pyramids FC and six points leaders, Raja Casablanca.