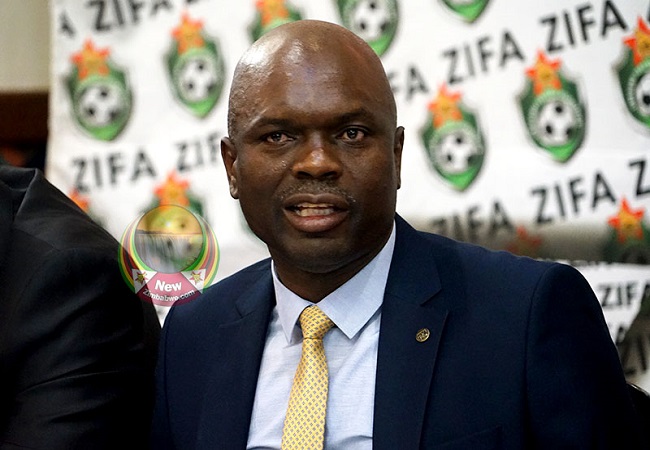 The Confederation of African Football (CAF) has fined the Zimbabwe Football Association (ZIFA) US$2 000. This for lack of technical facilities at the National Sports Stadium.

“The Zimbabwe Football Association (ZIFA) advises all football stakeholders that the Confederation of African Football (CAF) has fined the association US$ 2 000 for lack of technical facilities at the National Sports Stadium. In their letter of sanction, CAF noted that there are no fixed individual spectator seats in all sectors of the stadium and general uncleanliness.

“CAF stadium requirements stipulate that seats for spectators must be individual, fixed (e.g. to the floor), separated from one another, shaped, numbered, made of an unbreakable and non-flammable material, and have a backrest of a minimum height of thirty (30) cm when measured from the seat.” Said Gwesela

He said ZIFA had since notified the Sports and Recreation Commission who are the custodians of the sporting facility.

“We have notified the Sports and Recreation Commission as the stadium authority, and encouraged them to expedite renovations at the stadium so that we avoid future sanctions or the grim possibility of playing home matches abroad.” He said

The Warriors have played two matches under the provisional homologation window granted by CAF in 2020. The Warriors are scheduled to play a World Cup qualifier against South Africa between 5 and 8 June 2021.

All local stadiums were last year banned from hosting international matches due to their failure to meet set standards and even though government had embarked on a renovating exercise, there are still some recommendations by CAF which have not been completed at the arenas.