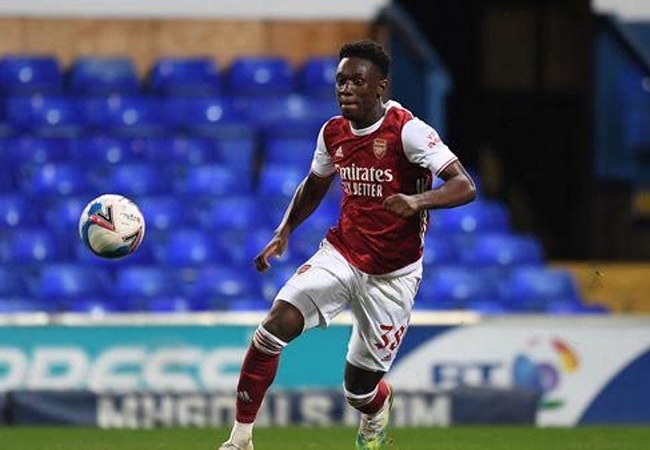 Folarin Balogun has signed a long-term contract with Arsenal. And Arsenal first team manager Mikel Arteta faced the cameras on Wednesday morning To comment the Deal.

The contract standoff between Arsenal and promising striker of Nigerian descent Folarin Balogun dominated the back pages throughout the season. But the parties were able to reach an agreement. The striker has now committed his professional career to his boyhood club until June 2025.

“It’s done. We are really happy about it. So he’s very excited about it. Arteta said on Folarin Balogun in reply to Roger Clarke from Sky Sports.

“It took a while because we had to undo a really complicated situation that was developing. And I think the club made a big effort.

“I think Edu did a great job with Flo. And his agent to find the right agreement for him to stay.”

Arsenal are moving to Spain for their Europa League semifinal clash against Villarreal. Balogun is in contention to be named in the traveling squad as he was spotted training with the first team at London Colney on Tuesday.