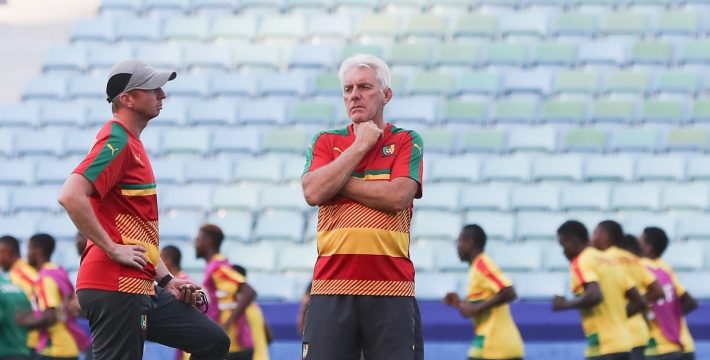 SAFA has today announced that it will announce the new coach next week.

Earlier, the association announced that it would unveil the new coach by last week.

Now it is a different story with the latest development made through a press release issued today.

“We have concluded and finalized all the outstanding matters and we will announce the new coach next week,” SAFA CEO, Advocate Tebogo Motlanthe, said.

“The two parties (SAFA and new coach) have resolved all matters and what remains now is to officially announce him next week.”

The new coach is set to replace Ntseki Molefi who was sacked after failing to steer Bafana Bafana to the 2021 Africa Cup of Nations finals.

South Africa were drawn in Group G alongside Ghana, Ethiopia and Zimbabwe.

Bafana Bafana begin their campaign with an away match against Zimbabwe in the first week of June 2021.