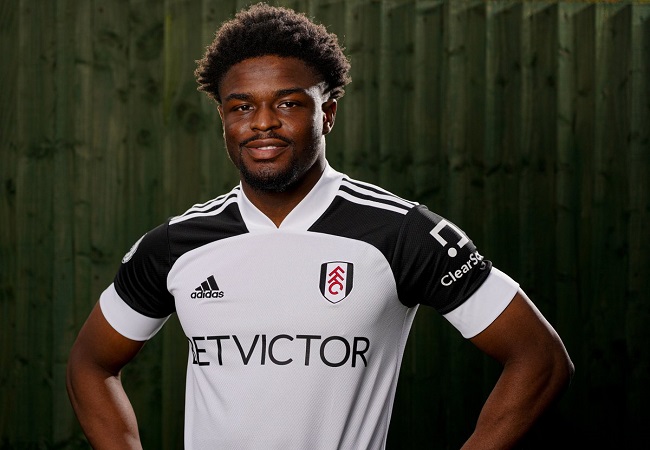 Four Nigerians featured for Fulham last night as the Cottagers’ relegation from the Premier League was confirmed. But it could still get worse for Josh Maja who was a second-half substitute in this game.

The Scott Parker’s side time in the Premier League ended after just one season following a 2-0 loss to Burnley at Craven Cottage.

The Super Eagles star Josh Maja could be relegated with two different clubs in the same season following Fulham’s relegation to the Skybet Championship.

In fact, Maja could still yet be relegated with Bordeaux in the French Ligue 1. The Super Eagles star played for the club in the first half of the season before joining Fulham on a loan deal till the end of the season.

Les Girondins are just two points above the final relegation spot with two games to play. Jean-Louis Gasset’s men take on Lens on the penultimate weekend before travelling to Reims on the last day.

Failure to pick the maximum points could be costly for Bordeaux. And that could see Maja get relegated for the second time this season.