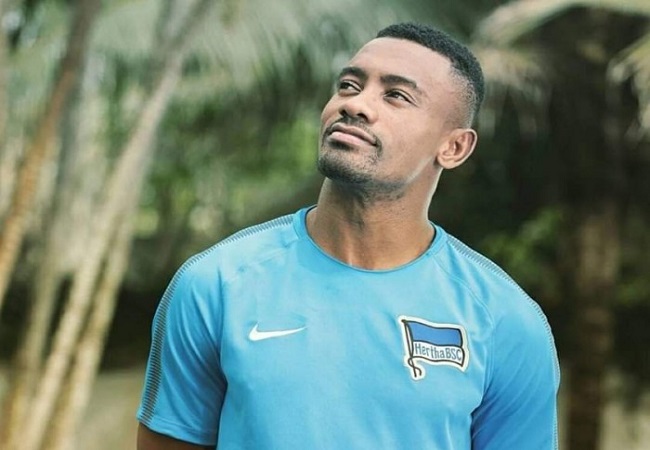 Salomon Kalou and Diafra Sakho have signed at AS Arta Solar 7. Both former Premier League stars have become the latest big names to join Djibouti champions.

Arta/Solar7 are the current Djibouti champions, lifting the league title for the first time in 40 years. And they are on their way to complete the double this season.

Despite the trio achieving history for the club in domestic football, it’s continentally where the club has struggled, suffering a humiliating 10-1 aggregate defeat to Egyptian side Arab Contractors in the 2020/21 Confederation Cup preliminary round.

And as they are set to compete in the Champions League next season for the first time in their history, they have decided to recruit two more additional well-known names to their squad.

The first is ex-Senegal striker Diafra Sakho. He who has been without a club since departing Swiss club Neuchâtel Xamax back in April 2020.

The 31-year-old is mostly remembered for his time with Premier League club West Ham United between 2014 to 2018. He then left for Stade Rennais for a fee of €10 million.

He also had stints at French clubs FC Metz and US Boulogne, as well as Bursaspor of Turkey, scoring a total of 77 goals in 246 career appearances, including 18 strikes in the Premier League.

On the international level, Sakho has 13 caps with the Senegalese national team, representing his country at the 2018 World Cup.

Joining Sakho in Djibouti is ex-Premier League & Champions League winner Salomon Kalou, who has 97 caps with Ivory Coast, leading them to the 2015 AFCON.

Kalou had a career any player would dream of as he played for six years with European giants Chelsea as well as having stints Feyenoord, Lille, Hertha BSC, and most recently Botafogo, who released him just last April.

Beside winning the Premier League title in 2010 and the Champions League in 2012, Kalou has four FA Cups, one League Cup, and two Super Cups.

Overall, he has 616 career appearances, scoring 189 goals. And he will be hoping to net once again in Africa, having represented ASEC Mimosas between 2000 to 2003.