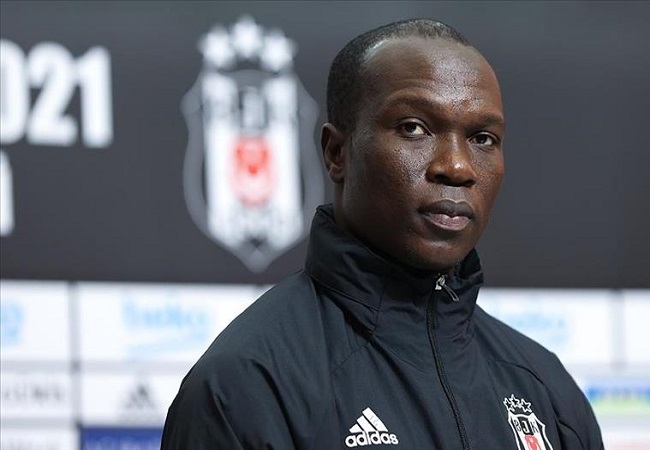 Cameroonian star Vincent Aboubakar has joined Saudi Professional League giants Al Nassr from Turkish champions Besiktas JK. The 29-year-old marksman has penned a three-year contract. A deal that will keep him in Riyadh until 2024 following a successful 2020/21 season in Turkey.

Aboubakar helped the Besiktas win the Turkish Super Lig and the Turkish Cup. He scored 16 goals in 29 matches across all competitions.

“The management of the Saudi Al-Nasr Club officially signed with the Cameroonian star Vincent Aboubakar. And that was during a free transfer deal and with a contract that extends for three years, with best wishes for the success of the international star.” Can read a statement on the official website on Wednesday.

Aboubakar is a well-traveled player having plied his trade in France, Portugal and Turkey. The player made his professional debut at Cameroon-based club Coton Sport in 2009.

The speedy striker has earned over 60 caps for Cameroon. And he scored 25 goals since his international debut in May 2010.

He scored an 88th-minute goal in the 2017 AFCON final to hand Cameroon a comeback 2-1 victory against Egypt to end his nation’s 15-year wait for a continental crown.