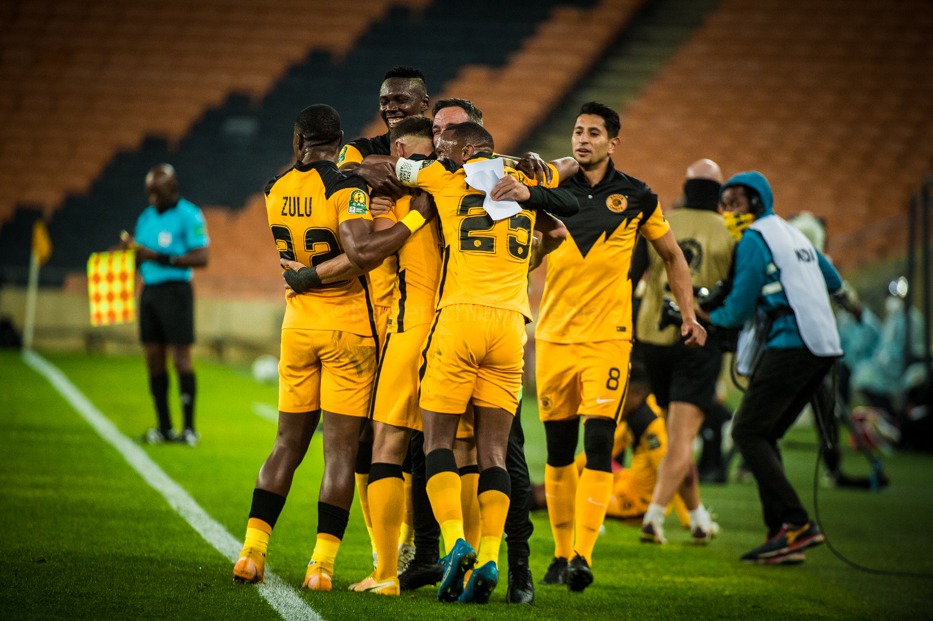 Kaizer Chiefs assistant coach Arthur Zwane has given a measured reaction to their 1-0 away win over Wydad Casablanca.

He was speaking in a post-match interview after Chiefs won the CAF Champions League semi-final first leg match played in Morocco on Saturday evening.

Samir Nurković scored the only goal of the game in the 34th minute after connecting Njabulo Blom’s cross.

However, Zwane said the tie is far from finished heading into the second leg.

“We came here to do the business and we did exactly that. We are happy with the result, but we know it’s not yet over. We have the second leg back home in Johannesburg and we will try and finish it off there,” Chiefs website quotes Zwane saying.

Goalkeeper Bruce Bvuma also celebrated for having won with the cleansheet.

“Everyone gave 100 percent. I’m happy with the result and with the clean sheet. We know it’s not over; it’s only half-way. We just have to keep going and working hard,” Bvuma said after the game.

Casablanca had not lost at home to South African opposition in six games heading into Saturday’s game.

However, all that is now history for Chiefs who sacked Gavin Hunt and hired Stuart Baxter recently.