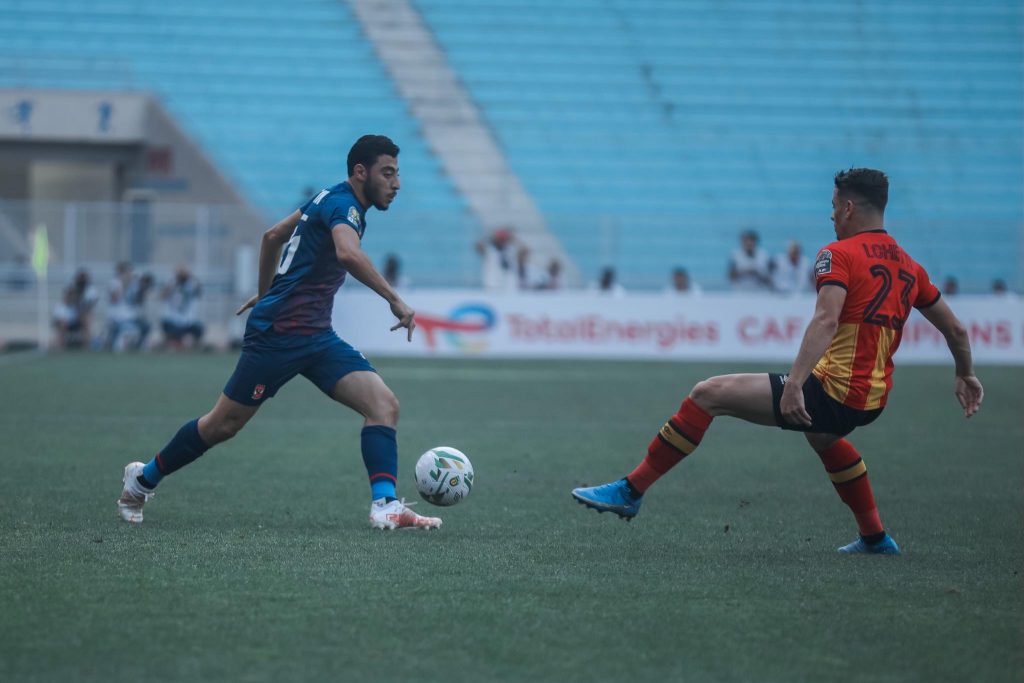 Al Ahly beat Esperance 3-0 on Saturday evening and 4-0 on aggregate to book a place in the CAF Champions League final.

The defending champions from Egypt will meet Kaizer Chiefs of South Africa in the final on July 17 2021.

Al Maaloul scored for Al Ahly in the 38th minute to put the hosts ahead.

The Egyptian championship went ahead making use of their numerical advantage.

This was the case after Esperance were reduced to 10 men following the red carding of Llyes Chetti in the 36th minute.

Al Ahly led 1-0 at half-time and when extended the lead in the second half.

Mohamed Sheriff scored the insurance goal for Al Ahly in the 56th minute.