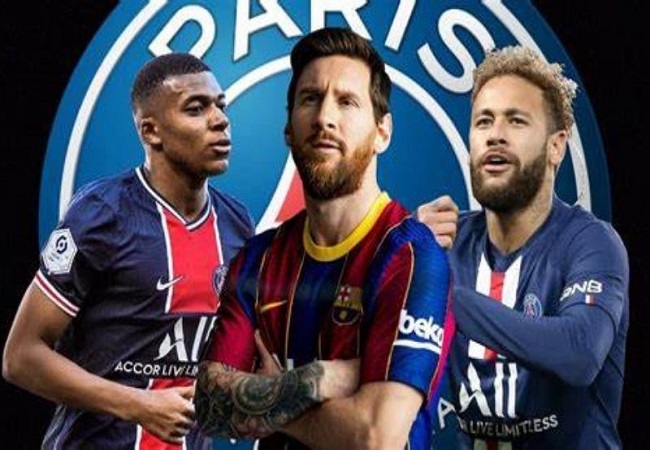 Lionel Messi has been a free agent since this Thursday after his contract at Barcelona came to an end. PSG have taken advantage of the situation to send an offer to Barca’s number 10. He who is currently concentrated on the Copa America with Argentina.

Since he has became a free agent this Thursday after his previous contract at Barcelona terminated, any team is free to sign Leo Messi. As the Argentine is yet to reach an agreement with his boyhood club, teams from around the round are looking to pry him away. One of those is Paris Saint-Germain.

According to ‘AS‘, the French side has taken advantage of the current situation to send an offer to the player. The club are looking to build a set of strong summer reinforcements, as Donnarumma, Hakimi and Sergio Ramos look to join the official signing of Wijnaldum from Liverpool.

If they manage to convince Messi to join, PSG would boast the strongest team in world football. Their strikeforce would be composed of the frightening trio of Messi, Mbappe and Neymar.

That being said, Barcelona have not surrendered just yet. And despite the Argentine currently being without a new contract, they have faith that he will sign. They’re even planning on making adjustments in the squad to be able to offer him a new deal.

Messi, meanwhile, currently finds himself at the Copa America with Argentina. His main goal right now is ensuring that his nation lift the coveted trophy for the first time since 1993.

The name of Leo Messi is naturally one of the most marked names in the transfer market – if not the most – as nobody can really imagine him anywhere else but at Barcelona. Well, nobody except Paris Saint-Germain.