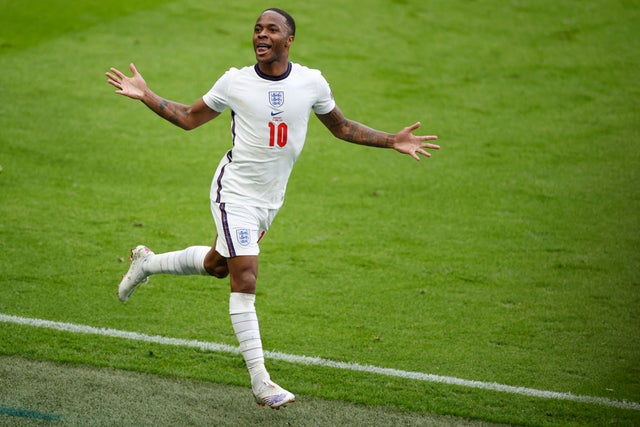 The Three Lions have always been pre-tournament favourites for such competitions.

This is even more the case as England dispatched highly fancied Germany with a 2-0 win a few days ago to advance to the last-eight stage.

Raheem Sterling scored for a third straight game to put England on the patch to victory.

Thereafter, captain Harry Kane put the cherry on the cake with a header that silenced his critics.

It remains to be seen if England manager Gareth Southgate would be compelled to start with playmaker Jack Grealish in the starting XI.

Afterall, the Aston Villa captain came off the bench and played a key role in the win over Germany.

Southgate will have to decided on the fitness of Bukayo Saka whereas Chelsea man Mason Mount is available for selection after being sidelined due to Covid-17 isolation.

Ukraine have come a long way in the competition and they should fancy their chances.

Afterall, this competition has produced many giant killing antics.

Ukraine are likely be be denied the services of forward Artem Besedin who is injured.

however, the likes of Manchester City defender Zinchenko are available for Ukraine.

The winner between the two teams date either Czech Republic or Denmark.

Denmark were leading 2-1 in the game against Czech earlier on Saturday.

Fasten your seatbelts because this match promises to be exciting!