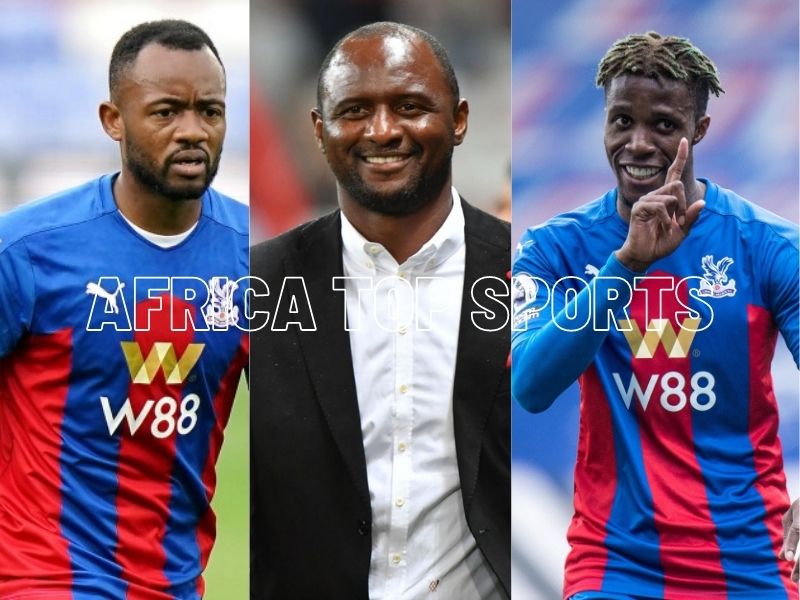 English Premier League side have announced on Sunday the appointment of Arsenal legend Patrick Vieira as their new head coach until June 2024.

Vieira was jobless since his departure from French Ligue 1 side OGC Nice last year.

However, he was exercising as pundit for TV Channel beIN SPORTS France since the beginning of Euro 2020.

Now, the 45-year-old has his greatest managerial test in Crystal Palace which finished at fourteenth place last season in Premier League.

“Proud and excited to be part of this new journey. I want to thank the Crystal Palace board for their trust & thank the fans for the amount of support I’ve been getting for the past few days. I can’t wait to see you there, back where it all started Premier League. Come on you Eagles”, Vieira who has also played for Manchester City wrote on his Twitter account.

He will be the coach of African players the likes of Jordan Ayew, Jeffrey Schlupp (Ghana), Wilfried Zaha (Ivory Coast) and Cheikhou Kouyaté (Senegal).