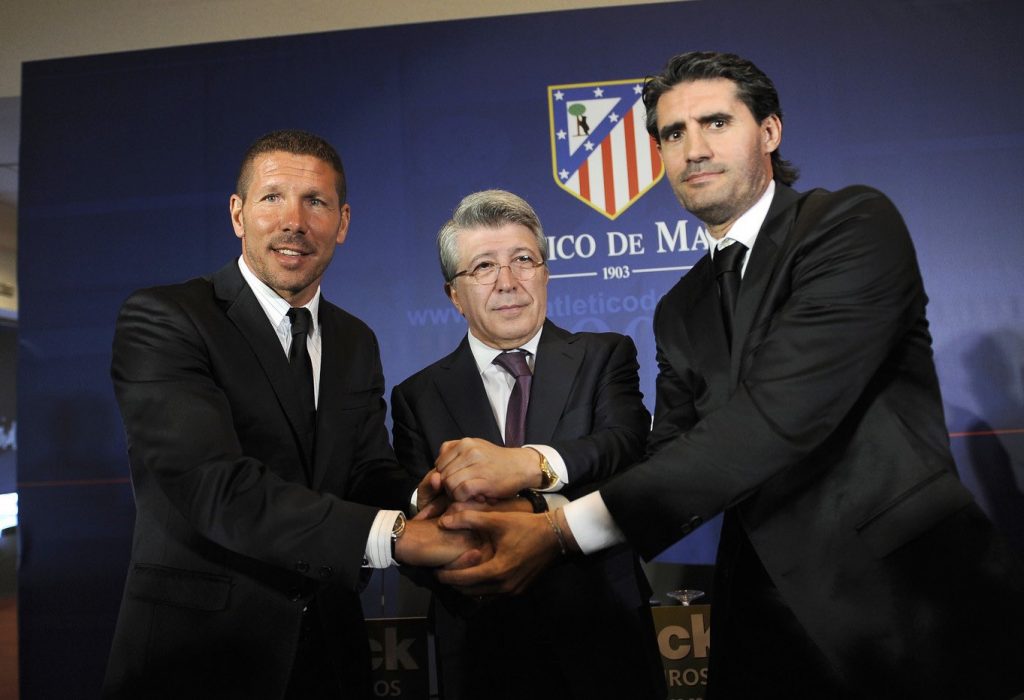 Simeone guided Atletico Madrid to lift the 2020/2021 La Liga title making him the most successful coach of the club.

The Argentine has won eight titles in 527 games he has oversaw as the club manager since he joined the club in 2011.

According to a statement made available on the club official website, members of his coaching staff also extended the or contract until 2024.

“With this contract extension, we continue our exciting project with Diego Pablo Simeone. Fantastic news for the Atleti family.”

Simeone guided the club to its 11th LaLiga title in its history.

His contract renewal will make him become most coach to manage a club in the La Liga.