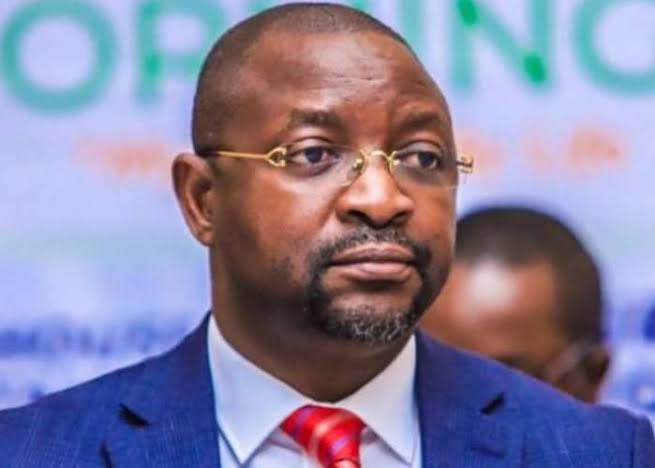 Nigeria Minister of Youth and Sports Development, Sunday Dare has congratulated the Nigerian male basketball team, D’Tigers on their second straight Pre- Tokyo Olympics friendly win against World number four, Argentina.
D’Tigers defeated the Argentine team by a 23- point margin (94-71) to record their second major upset in three days.
Dare in his congratulatory message said the performance of the team is an indication that the future of basketball in Nigeria will be glorious.

“Our players showed up for business and took care of business.
“Their performance in just these two games signposts the future of basketball in Nigeria.
“I salute and commend their patriotism and the courage and confidence they have brought to the game.
“You continue to make Nigeria proud,” said the Minister.
Recall that D’Tigers had earlier on Sunday morning defeated the Team USA 90-87 to become the first African nation to achieve such an incredible feat.
They will play another friendly game against  Australia in their final tune up game on Wednesday morning before their departure to Tokyo for the Olympics.
D’Tigers will begin their campaign for a first ever Olympic basketball medal on Sunday July 25 against Australia.
Then they will face Germany three days later before playing Italy in their final group game on Saturday July 31.