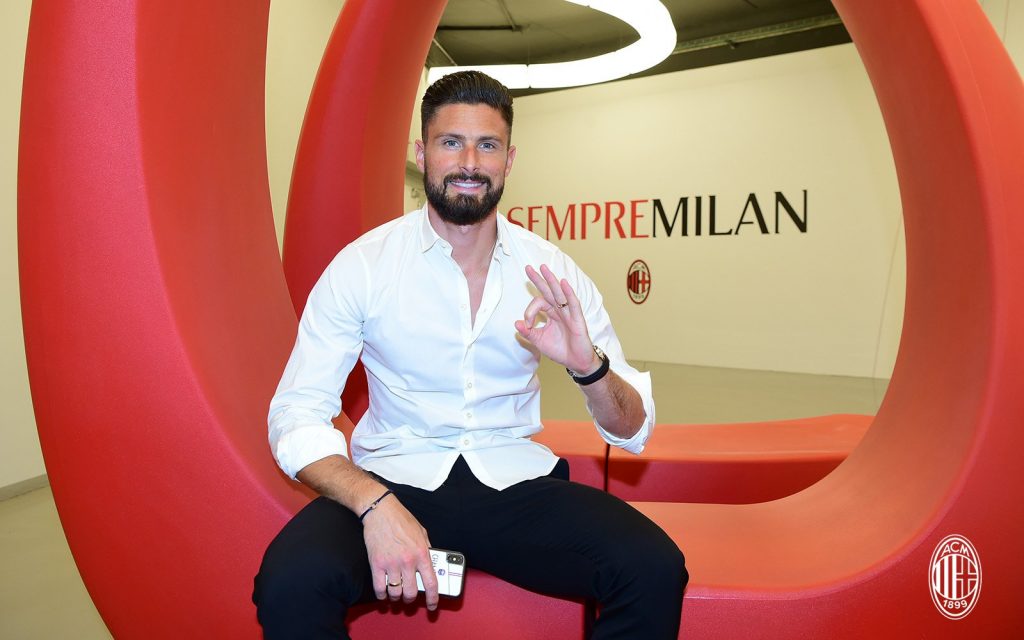 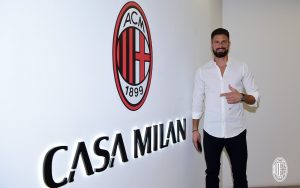 Oliver Giroud has penned an emotional farewell message to his Chelsea teammates after he completed his move to AC Milan.
The former Chelsea forward joined the Serie A side on a two-year deal layer completing his medical on Friday.
Giroud in his farewell message recalled the memories of his FA Cup, Europa League and Champions League title with Chelsea.

“To all the Blues, to my teammates, to all my coaches, to the whole club, a huge thank you for these special moments .
“I’m starting a new journey with a light and happy heart.
“Our victories in Fa Cup, Europa League and Champions league have been magnificent.
“Love Oli G 💙.”

The Frenchman’s spent three-and-half-year at Stamford Bridge following a deadline day transfer from Arsenal in January 2018.

He netted the 2020/21 Chelsea Goal of the Season in their pathway to winning the Champions League.

While at Chelsea, Giroud also claimed global glory on the international stage when France won the FIFA World Cup.

He scored five goals for the Blues who in all competition.