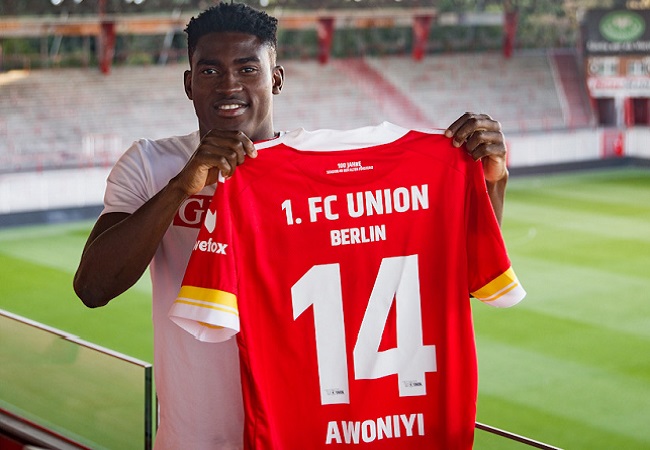 German Bundesliga club Union Berlin have completed the signing of Taiwo Awoniyi. The former Nigeria U20 international moved from Liverpool on a permanent deal believed to be worth £6.5million (€7.5m/$9m).

If the reports are accurate, it makes Awoniyi the most expensive acquisition in the history of Union Berlin. His transfer costs £3.35million more than Poland’s international left-back, Tymoteusz Puchacz.

Union Berlin announced the deal on their official website and social media platforms and confirmed the former Mainz star will be wearing the number 14 jersey he wore while on loan at the club last season.