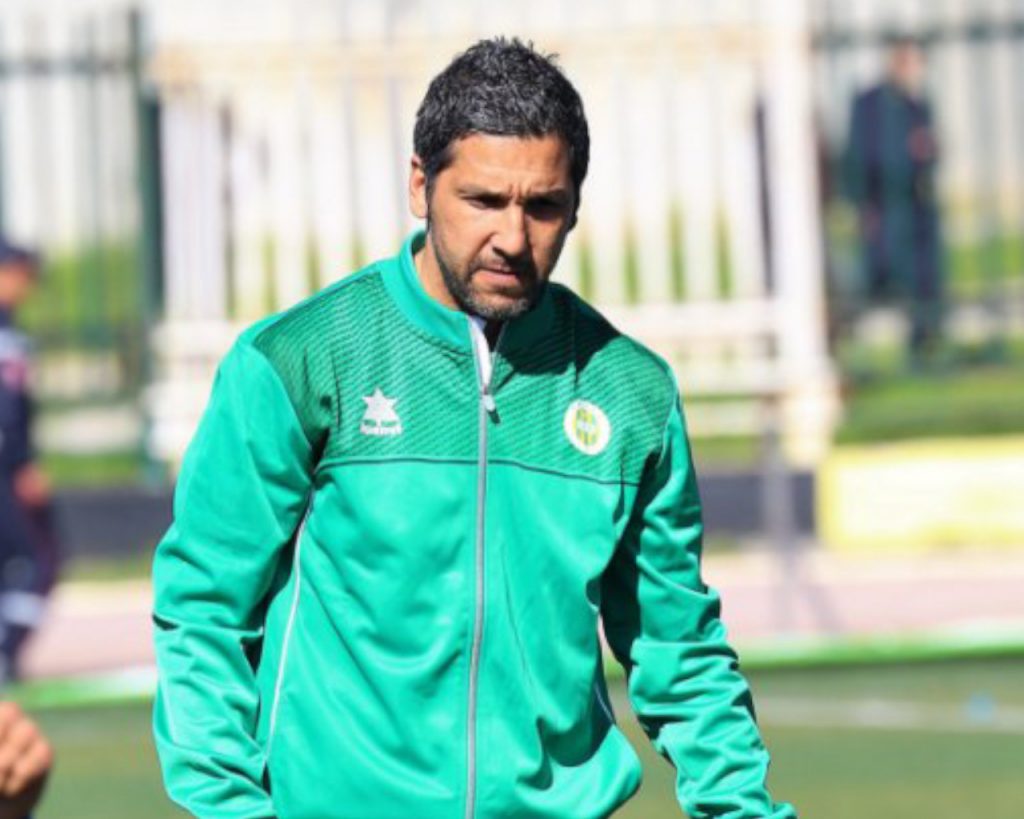 Reports indicate that Mihayo will be redeployed to the team’s structures.

Back home in France, he coached Stade Malherbe de Caen before coming to Africa in 2014 to seek greener pastures.

Dumas has arrived in Congo with his assistant Slimane Raho who he worked with in Algeria between 2019 and 2020.

Dumas was a midfielder for AC Monaco and won a domestic club in 1997.

Mazembe have since welcomed the new coach saying he has the pedigree to led them to glory.

“Being efficient is the rule for any player wishing to join his squad. Arriving at a club as ambitious and demanding as TPM, these high-level professional values ​​are needed to make Kamalondo vibrate again.

“The management of the club, which has offered a two-year contract to the two technicians, is delighted with the arrivals of Franck Dumas and Slimane Raho,” Mazembe website says.