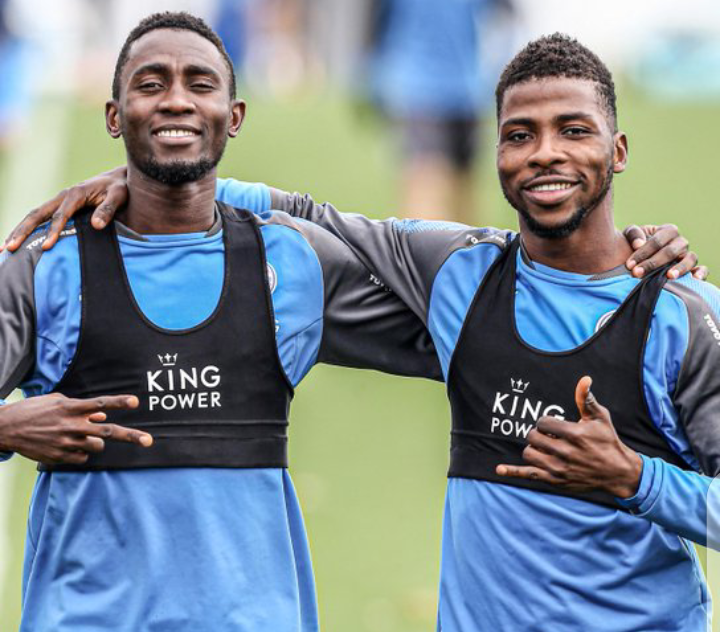 Kelechi Iheanacho and Wilfred Ndidi’s Leicester City will take on Manchester City for the  FA Community Shield which heralds the beginning of the 2021/22 season.
Both players were part of Brendan Rodgers side that defeated Chelsea 1-0 in the FA Cup finals at the Wembley in May.
Iheanacho and Ndidi will return to the stadium of their historic Emirates FA Cup victory on Saturday.
It will be the first time both players will make their appearance in the community Shield should they be available for selection.

For the Foxes,  it will be their third appearance in the Community against a Manchester City side who last  won thee Shield in 2018 and 2019.
Iheanacho could hurt his former club having continued with his goal scoring form in pre-season friendly.
He  came off the bench to snatch a late draw for Leicester in their 3-2 win over QPR.