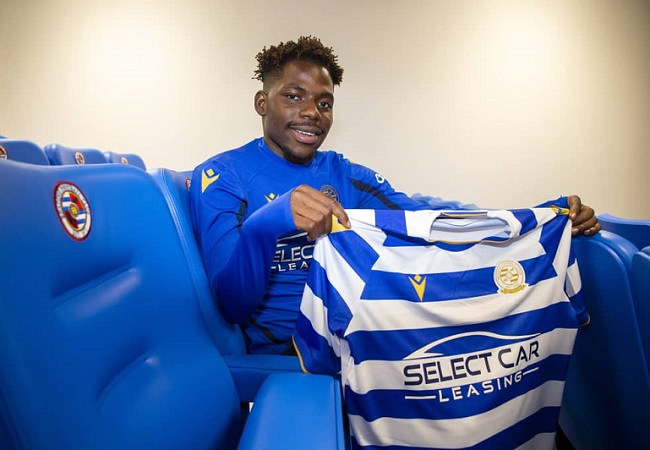 Watford FC have have a strong representataion of Nigerian players at the club. But the number has now reduced by two ahead of the new Premier League season.

“Watford FC can confirm that Tom Dele-Bashiru has joined Reading on a season-long loan.” Read a statement on Watford’s official website.

Tom is the second Nigerian to depart Watford this summer after Dapo Mebude. The latter who joined AFC Wimbledon on a loan deal also.

The 22-year-old joined Watford from Manchester City in 2019. But he only made two appearances for the club last season due to an injury. He’ll now hope to get enough minutes at Reading.

The move will see the former Flying Eagles star link up with Ovie Ejaria, who could represent the Super Eagles at international level.