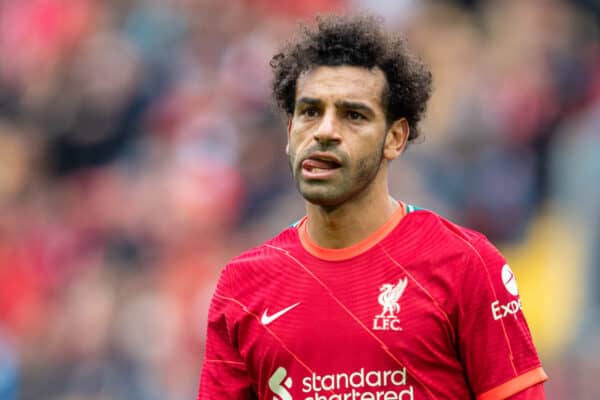 Premier League clubs have ‘unanimously’ released a statement on Tuesday evening in which they said they will not be able to release players for September World Cup qualifiers played in red-list countries.

Nearly 60 players are expected to be in action for their different countries in September but they could not join their teammates as they are from United Kingdom’s red-list countries.

It’s explained in the statement that the request sent to FIFA in order to allow those players not to undergo the mandatory 10-days quarantine on their return from international duty, has proved futile.

Furthermore, the Premier League sent a letter to the English FA and the Government, but no exemption has been granted to them.

As of today, 24 African nations including Egypt, Zambia and South Africa are among United Kingdom’s red-listed countries.

That means that Mohamed Salah will not feature for Egypt in September as well as Leicester City’s Patson Daka with Zambia so is Brighton’s Enock Mwepu (Zambia).

As far as the Egyptian is concerned, his country’s FA has been told by Liverpool that they will not release him before they quickly sent a letter to FIFA for an exemption but they were not satisfied.

As Percy Tau is concerned, he is on the verge of joining Al Ahly and could be available for South Africa in September as he will no longer join Brighton & Hove Albion after the international break.

Moreover, Ghanaian players Jordan Ayew (Crystal Palace), Daniel Amartey (Leicester) and Thomas Partey (Arsenal) will not be able to join their Black Stars teammates as they will play against South Africa who is red-listed by UK.