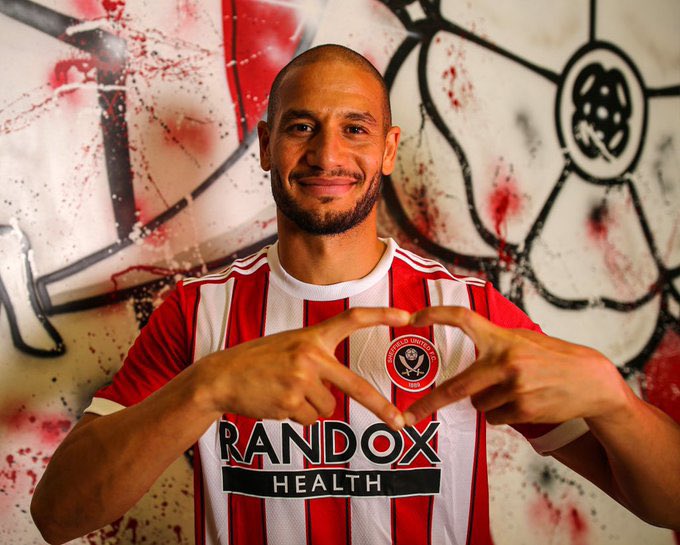 Sheffield have confirmed on their website the signing of the powerful midfielder.

“I’m very pleased to have signed and I can’t wait to play for the team. It’s something special for me to come back to the UK, so I am really happy. I’d like to thank the manager and the club for allowing me to come to train and have the opportunity to show what I can do. I am really happy to end up with a contract now until the end of the season, so I am up for the challenge and ready to start,” he told Sheffield official website.

Guedioura will be in contention for selection when Sheffield take on Preston North End this weekend.

The English have signed the Algerian after he impressed during trials for several weeks.

Guedioura has since passed a medical and is just waiting for an international clearance.

The 35-year-old has reunited with Slaviša Jokanović at Sheffield having worked together at Al-Gharafa FC in Qatar.

Jokanović has welcomed Guedioura to Sheffield having coached him in two different spells.

“Adlène is someone I know really well. He has completed three weeks training with us and I believe he can bring something positive to the team. I have worked with him before; he knows many players here, playing against them and he knows the competition. He will be an important man in the dressing room,” the coach is quoted saying.

Outside England, he also spent time with clubs such as Sedan, Noisy-le-Sec, L’Entente SSG and Creteil in France then Kortrijk and Charleroi in Belgium.