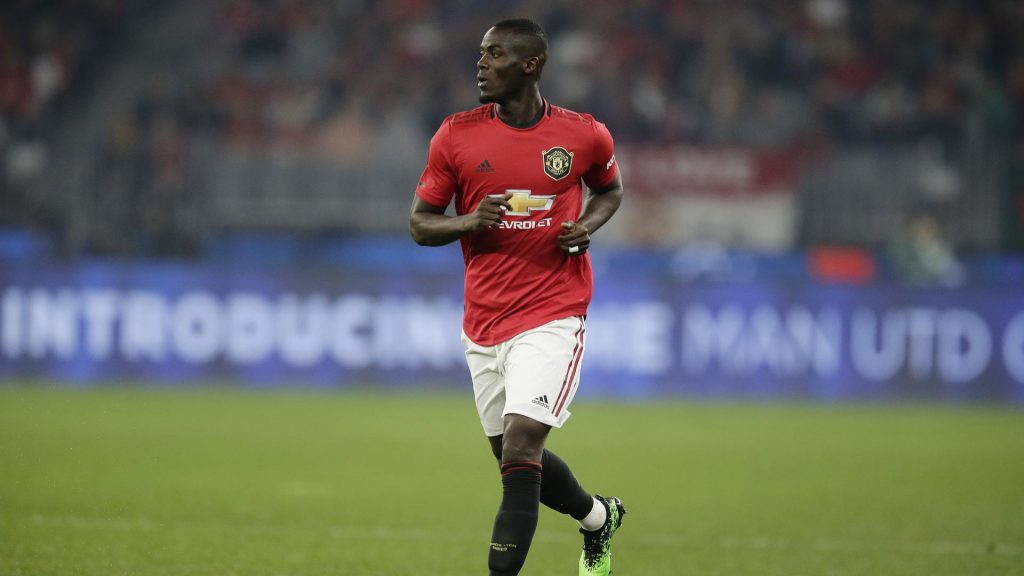 United manager Ole Gunnar Solskjaer has named the squad ahead of departure for Switzerland today.

Bailly has not seen much action at United where his chances of regular football have further diminished following the signing of Raphael Varane from Real Madrid.

However, the manager still has faith in Bailly who was involved in the recent World Cup qualifying match against Cameroon in Abidjan.

United official website has since announced that Cristiando Ronaldo, who scored a brace in Saturday’s 4-1 win over Newcastle United, has also made the squad, having last featured for the Red Devils in the continental league in 2009.

Notable absentee is striker Edinson Cavani who is injured, according to the United boss.

“Edinson got a knock in training. Maybe he’ll be [out for] a week or so, he’s still working his way up to full fitness from that one,” he said.