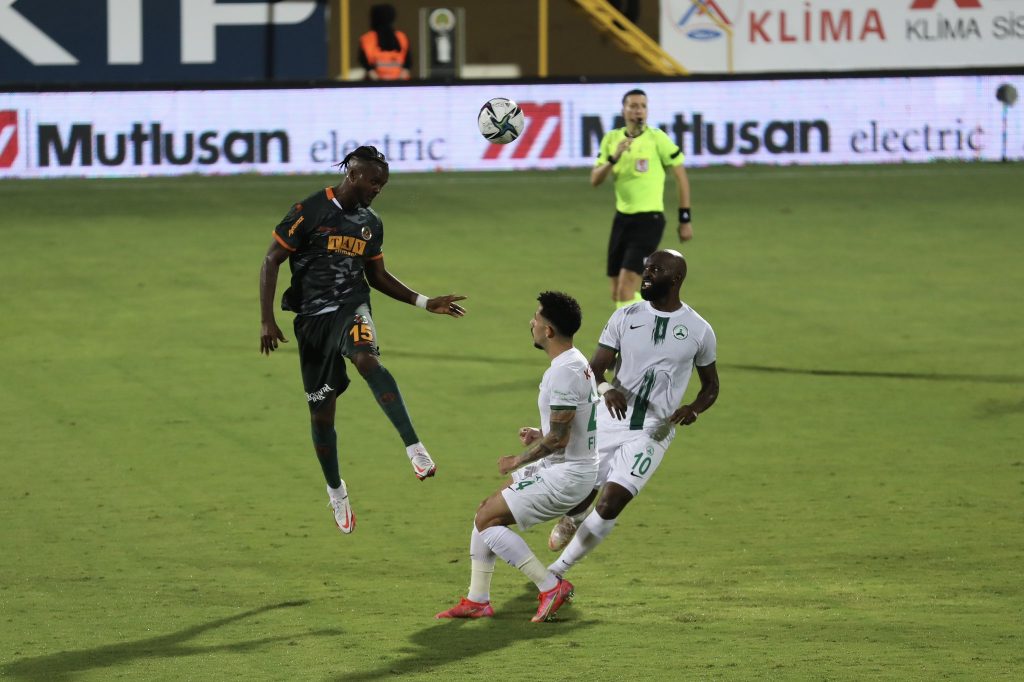 Chidozie Awaziem marked his debut for Turkey Super Lig team, Alanyaspor in a remarkable fashion as he scored a lone goal against Girenspor to give his new club the three points.

Despite training with the club for few days, he was handed a starting XI jersey.

The Super Eagles defender did not disappoint on his debut as he towered high to score a header.

The victory became Alayanspor’s second win of the season from four games as they now moved to 11th place on the Turkey Super Lig.