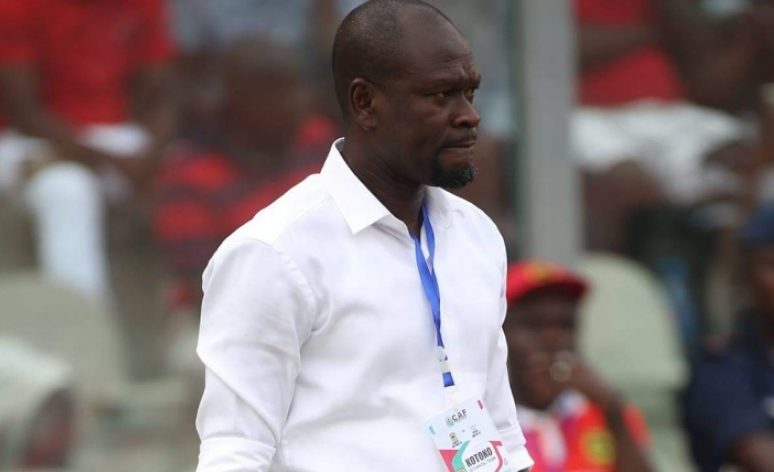 As reported to you by this website days ago, the sacking of Charles Kwablan Akonnor was in the pipes.

The news are now official as Ghana FA statement confirms the 47-year old and his staff departure from the helm of the national team following Black Stars non-encouraging start to the World Cup qualifiers.

“The Executive Council of the Ghana Football Association has taken a decision to terminate the appointment of Black Stars Coach Charles Akonnor and his two Assistants with immediate effect”, a statement on GFA website reads.

“This follows the receipt of the Technical Report from the Head Coach of the Senior National Team and the report from the Black Stars Management Committee following Ghana’s Group G World Cup qualifying matches against Ethiopia and South Africa.

“The Executive Council after considering the two reports have decided to terminate its relationship with the Head Coach C. K Akonnor and the two Assistants”, the Football organization added.

In addition, Ghana FA motioned that the replacement of Charles Akonnor will be known between 72 hours after settling a three-member Committee for the task.